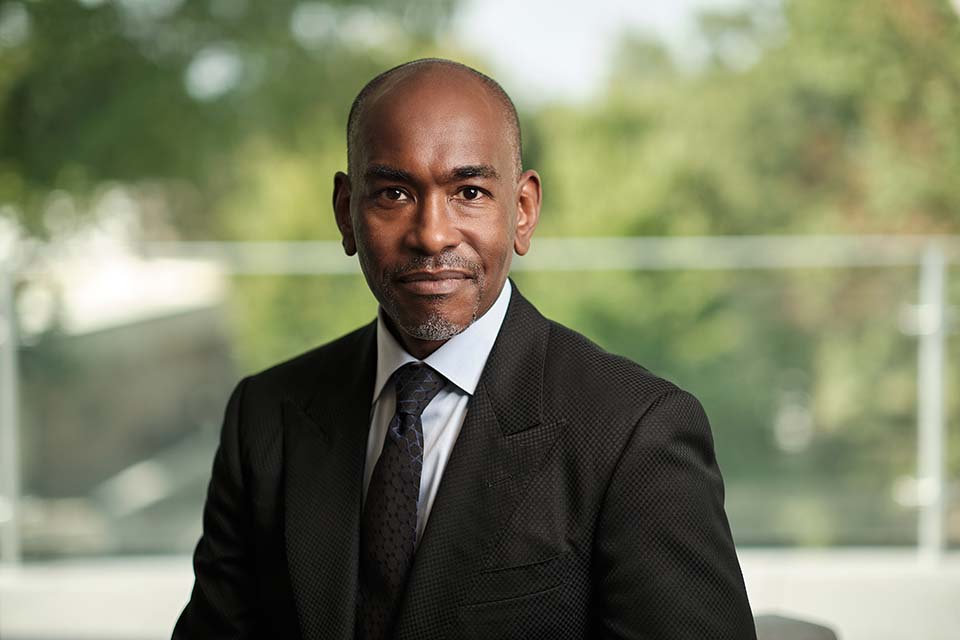 Paul Tazewell has been designing costumes for Broadway, regional theater, film and television, dance and opera productions for close to thirty years. He began his Broadway career with the groundbreaking musical "'Bring in Da Noise, Bring in 'Da Funk," directed by George C. Wolfe. Most recently, Paul is known for his work with both of Lin-Manuel Miranda's Tony Award-winning original Broadway productions of "Hamilton" and "In the Heights," both directed by Thomas Kail.

In the United States and across the globe, Tazewell has designed for such renowned companies as The Metropolitan Opera, The Bolshoi Ballet, The English National Opera, Theatre du Chatelet, The Public Theater, National Theatre UK, The Kennedy Center, The Guthrie Theater, Arena Stage, Houston Grand Opera, San Francisco Opera, The Chicago Lyric Opera and many more.

His feature film credits include "Harriet" for Focus Features, directed by Kasi Lemmons; "Hamilton" for Disney+, directed by Thomas Kail and the yet to be released "West Side Story," directed by Steven Spielberg. Television credits include the HBO original film "The Immortal Life of Henrietta Lacks," starring Oprah Winfrey, and both "The Wiz! Live" and "Jesus Christ Superstar Live in Concert" for NBC.

In 2016, he received an Emmy Award for NBC's "The Wiz! Live," as well as a Tony Award for "Hamilton." Other notable honors include two Lucille Lortel Awards, four Helen Hayes Awards, a Princess Grace Foundation Fellowship and The Princess Grace Statue Award.