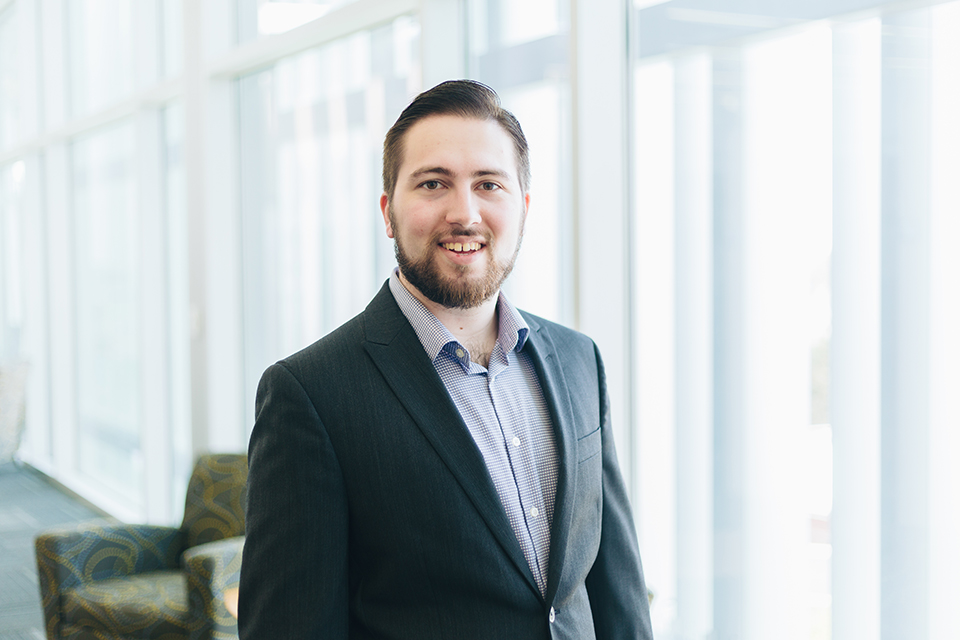 Born in Milwaukee, Wisconsin, Alek Wasserman is a pianist and music educator, specializing in primary school strings, general music and piano pedagogy. Alek enjoys performing music of diverse styles and has premiered new works for solo piano and contemporary chamber groups. Additionally, he has performed music in the klezmer idiom. While he has performed in Wisconsin, Iowa, Minnesota, Ohio, New York and Wales, he prides himself most on cultivating his students’ musicality. He has held positions with the Lawrence Academy of Music, Northern Ohio Youth Orchestra and the Oberlin Community Music School.

Alek is a graduate of the Lawrence University Conservatory of Music, where he received his Bachelor of Music in piano performance with an emphasis in pedagogy. He also holds the Master of Music Teaching with an instrumental track from the Oberlin Conservatory of Music and has recently achieved the Professional Artist Certificate in piano at UNCSA.

P.A.C.UNC School of the Arts