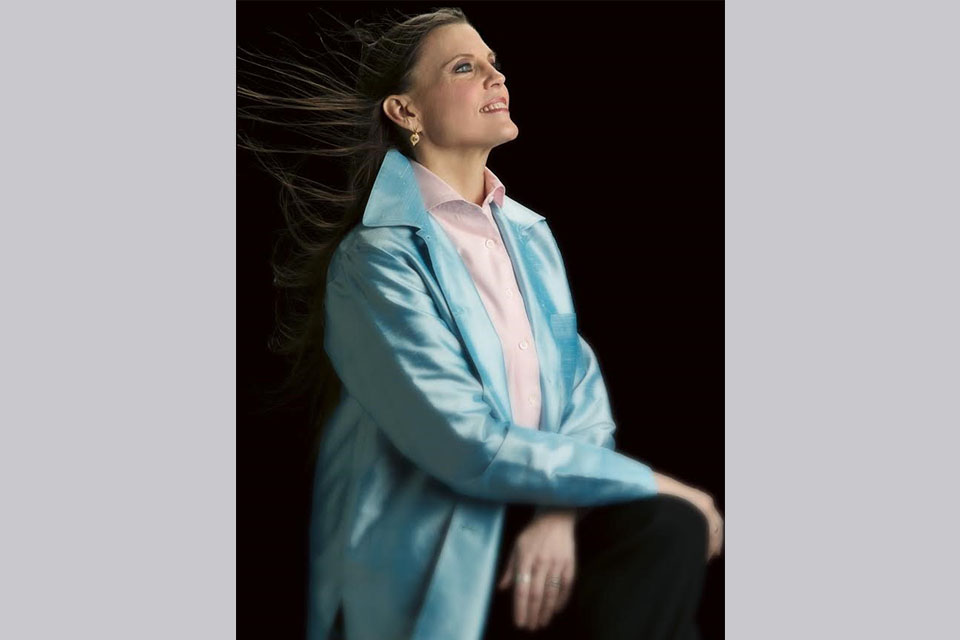 Reinking also produced the award winning documentaries "Two Worlds One Planet" about high functioning autism and "In My Hands" about Marfan Syndrome. She is the recipient of the National Broadway Theater Arts Award, the Drama League Award for Distinguished Achievement, the Musical Hall Of Fame Award, Dance Magazine Award, the Dance Library of Israel/Distinguished Artist Award, School of American Ballet Artistic Achievement Award, the National Arts Club for Service to the Arts Award, and The Governor's Award - Ambassador of the Arts for the State of Florida and an Honorary Doctorate from Florida State University.