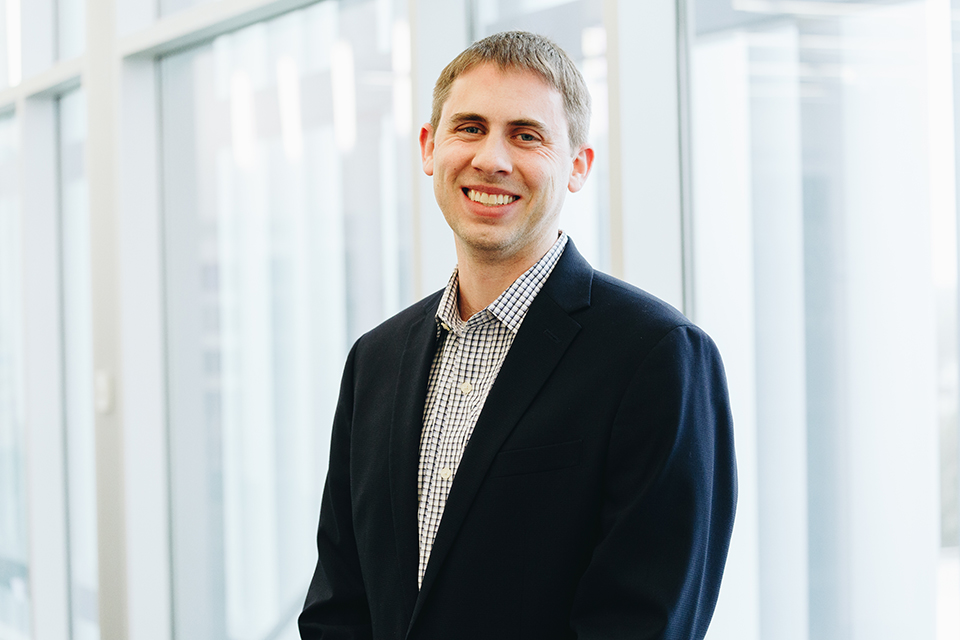 Bruce W. Tippette is a composer, performer and educator. He holds a Master of Music from UNCSA in music composition and a Bachelor of Music in music composition/theory and music education from Appalachian State University. His published compositions for chorus, concert band, orchestra, handbells, and solo/small ensembles have been performed internationally, and he actively receives commissions for both choral and instrumental ensembles.

In addition to his concert works, Tippette has composed original compositions for choreographers, film, and has co-composed music for a children's musical. Tippette's work Unconquered, written for orchestra, won the 2012 Mary Starling Composition Competition, and the Winston-Salem Symphony performed it four subsequent times. Additionally, he was chosen in 2012, 2013 and 2014 to compose five new works as part of an experimental collaboration with Cirque du Soleil and the University of North Carolina School of the Arts. Alfred Music, C. Alan Publications, Carl Fischer, Grand Mesa Music Publishers, Hope Publishing, Shawnee Press/Hal Leonard, and Wingert-Jones Publications are among his many publishers.

Tippette is the recipient of many awards, including the North Carolina Teaching Fellows Scholarship and the Lynn Freeman Olson Composition Award for his piano solo Dance of Fire. As an educator, he teaches music composition, theory, piano, and voice at the Community Music School of the University of North Carolina School of the Arts, and he is the Youth Music and Handbell Director at Augsburg Lutheran Church. He also works as a freelance engraver for Wayne Leupold Editions, a publisher of organ music, and is a frequently sought-after rehearsal accompanist. He resides in Winston-Salem, North Carolina with his wife, Elizabeth, and their son and daughter.