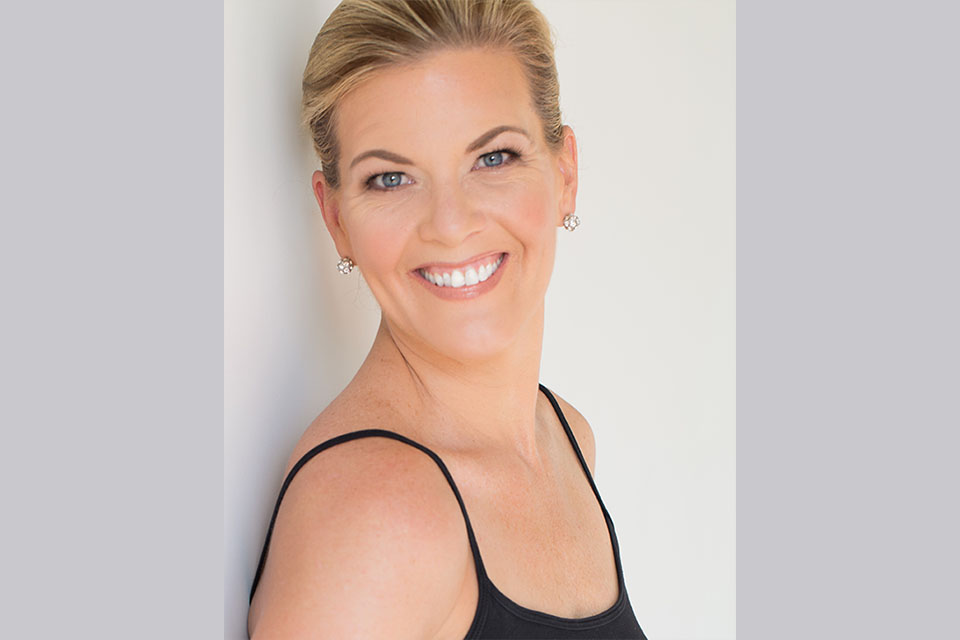 Cheryl Cutlip is the founding director of The Project Dance Foundation formed in 2002 as a mission to bring hope and healing to the world through the universal language of dance. Cheryl currently directs The Space @ Project Dance, the foundation’s dance training and education program, as well as the precision dance company, The Carolina Snowbelles.

A native of North Carolina, Cheryl’s dance career began in Nashville, Tenn. at Opryland U.S.A. After working on a cruise ship, living in Japan while dancing at Tokyo’s Disneyland and performing in the European tour of 42nd Street, Cheryl moved to New York where she became a Radio City Rockette. Cheryl enjoyed performing with the Rockettes for 15 years where her duties included dance captain, assistant choreographer and spokesperson for nationally televised appearances including one-on-one interviews with Katie Couric, Diane Sawyer and Larry King. She was the co-choreographer for Kick Into Fitness and choreographer for Christmas Across America promotional tours, The Yankee Penant Parade and NBC’s Rockefeller Christmas Tree Lighting special.

Other career credits include the Broadway National Tour of "Crazy for You" and the Broadway benefit to the stars production of "Mack and Mable" starring Jerry Herman and Donna McKechnie. Cheryl also danced in the jazz company Walkerdance under the direction of Tony Award recipient Chet Walker where she performed in a benefit concert for lyricist and composer Stephen Schwartz.