Executive Director of the Kenan Institute 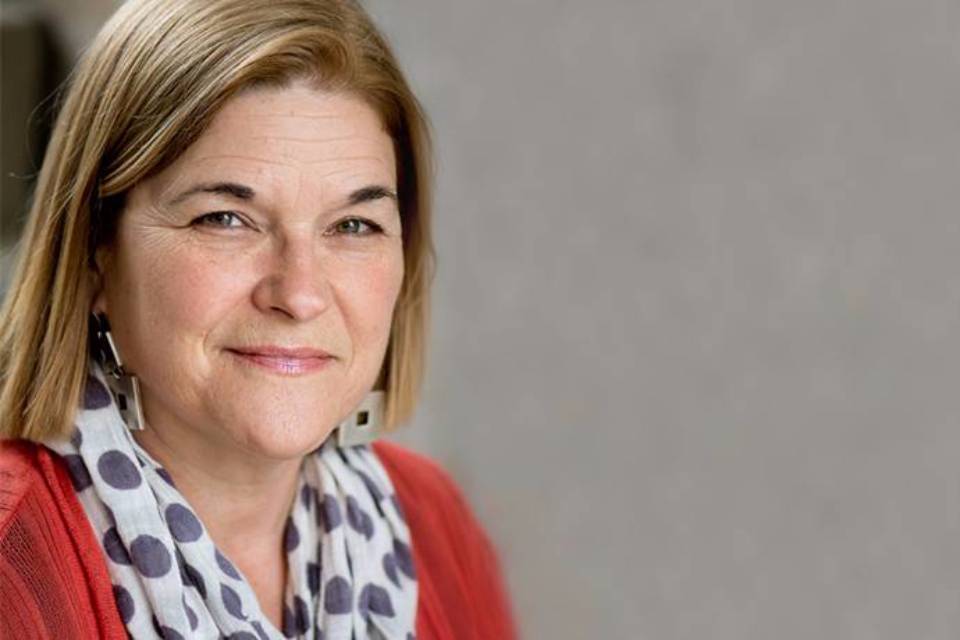 Corey Madden, the Executive Director of the Thomas S. Kenan Institute for the Arts at UNCSA, brings 30 years of creative leadership in the performing and visual arts to her position. Madden served as Associate Artistic Director of the Mark Taper Forum from 1993-2007. During her tenure she led a wide array of artistic programs and initiatives to serve diverse artists and communities, as well as developed and produced more than 300 world premieres.

In addition, she is an award-winning writer and director in theatre and film and the founder of L’Atelier Arts, which creates multi-disciplinary and site-specific projects around the world. Madden is a former student of UNCSA’s Drama Program. She received her undergraduate degree from UNC-Chapel Hill and has a master’s in dramatic and cinematic writing from University of Southern California.