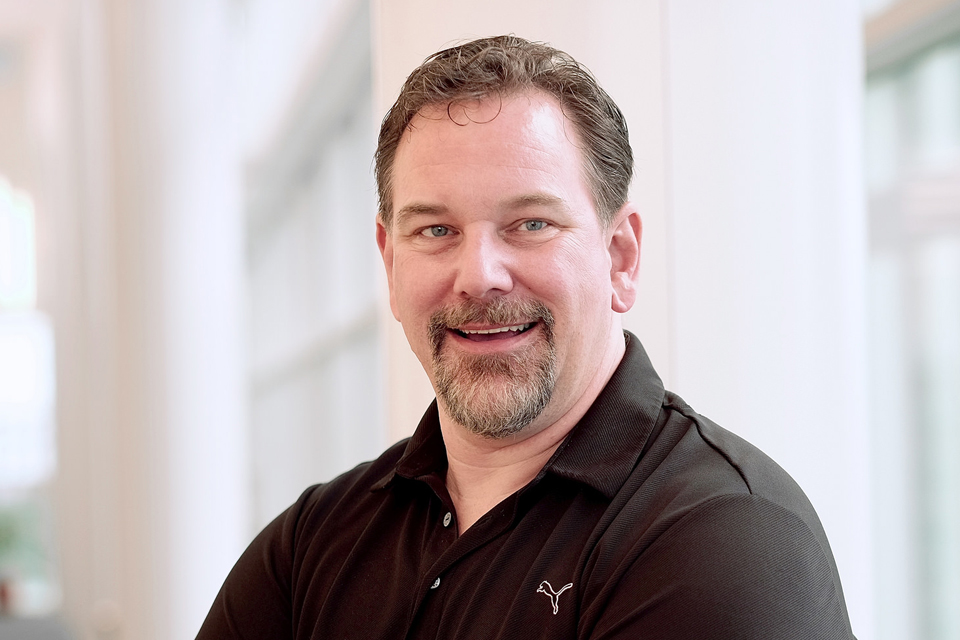 Dale Girard is a third-degree Black Belt, a founding member of the N.C. Stuntmen’s Association and one of only 16 Fight Masters in the United States recognized by the Society of American Fight Directors. He has been a member of the UNCSA Drama faculty since 1997, and was one of the first faculty members at UNCSA promoted to Full Professor in 2014.

As the School of Drama’s Director of Stage Combat Studies, he helps UNCSA students become better actors through owning the technical and emotional vocabulary needed to perform safe, effective theatrical violence. He stages violence that is informed by the text, in fulfillment of the director’s vision, can be technically executed and emotionally embodied by the student performer. He continues to work in the professional community as well as train as a theatrical artist in order to constantly bring current professional trends back to the students.