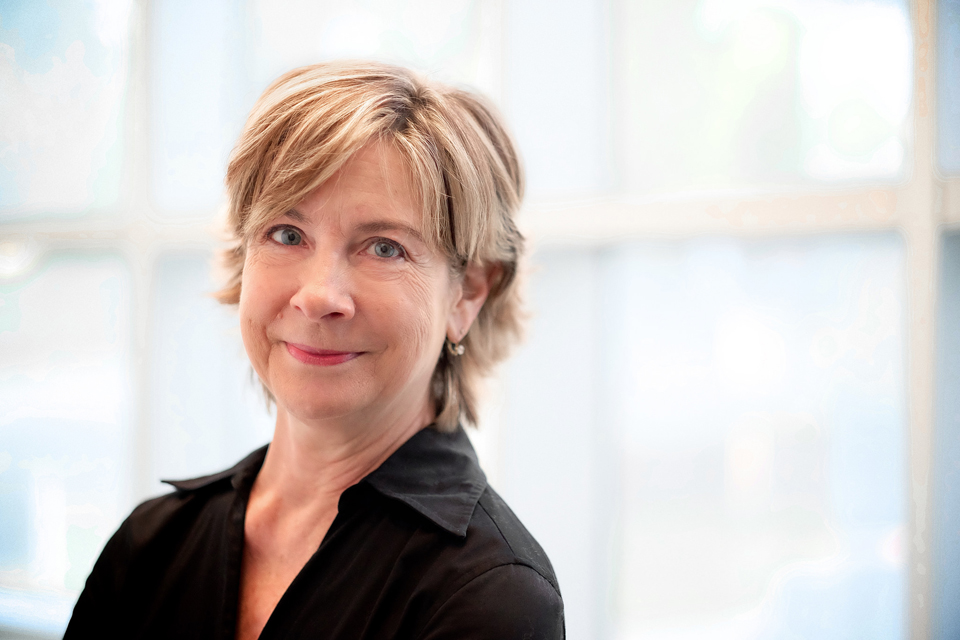 Fanchon Cordell joined the School of Dance ballet faculty in 1983, after teaching two UNCSA Summer Sessions. She works to build self-esteem by encouraging independent critical thinking while creating a safe environment with a nurturing form of self-discipline in which the student is not afraid of temporary failure. She teaches her students that temporary weaknesses are areas of opportunity for growth and strength.

Cordell believes that dance in a changing world requires a firm grounding in the basics to provide confidence to grow and adapt. Since a professional dance career still can have an upper age limit, Cordell tries to prepare her students for a full life of contributing to the best of their entire abilities.