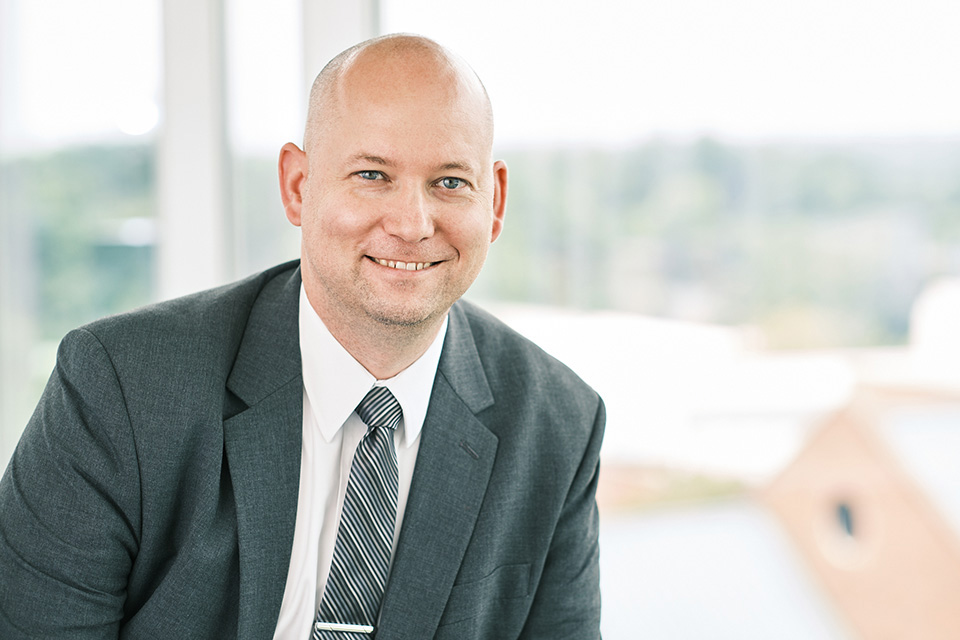 Frank Brinkley was appointed UNCSA Chief of Police in 2017. Prior to moving to UNCSA, he was a Police Major in the North Carolina State University (NCSU) Police Department and served as Acting Chief there from January to March 2017. As of 2022, Chief Brinkley has over 20 years of law enforcement experience and over 5,000 hours of law enforcement training and education.