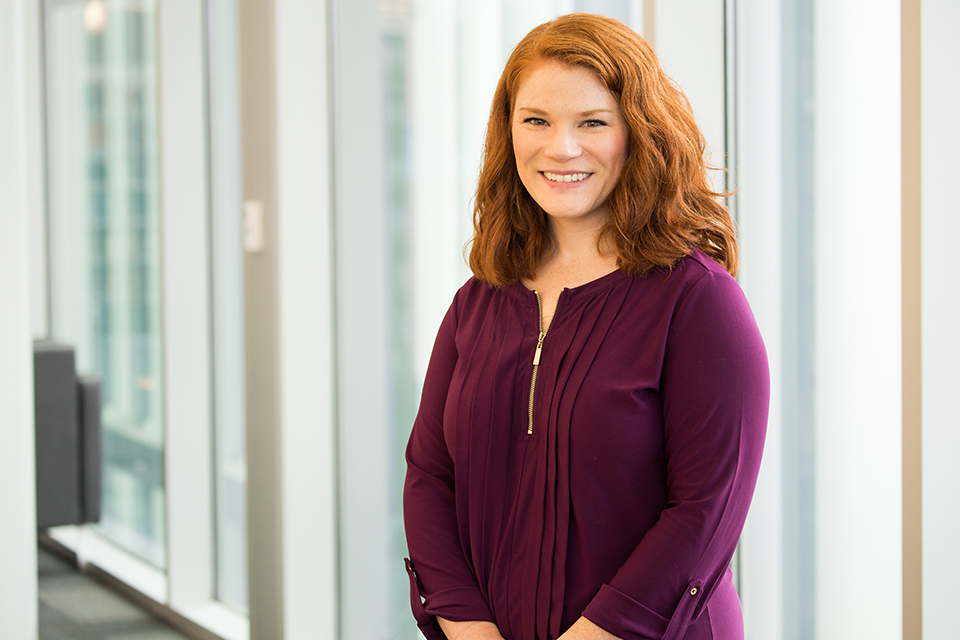 Joanna McCoskey is a graduate of the University of Delaware (UD), where she received Master of Music degrees in Clarinet Performance and Wind Conducting and worked as the Graduate Assistant for the UD Marching Band. In North Carolina, she works as a freelance clarinetist in Winston-Salem and has played with the Salem Band and Piedmont Wind Symphony.

Joanna is a member of two professional music fraternities: Sigma Alpha Iota, the women’s international music fraternity, where she was on the executive board, and Pi Kappa Lambda. She is also a member of the National Band Association and International Clarinet Association. Joanna originally hails from Farmingdale on Long Island, NY and has a twin sister who is also a music teacher. Her fiancé, Matthew, is a resident at Wake Forest Baptist Hospital.