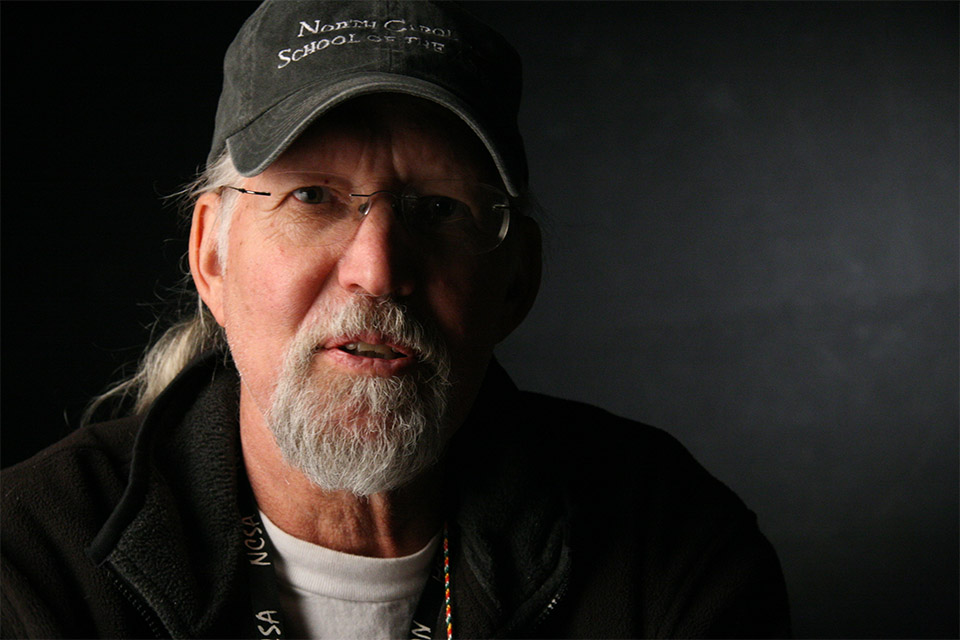 Trained as a cinematographer for more than two decades, John has shot with some of the top directors on feature films, music videos and commercials. He won a prestigious Golden Lion award in Cannes for his AT&T International campaign. His feature credits include "Angel Town," "Stripped to Kill," "Personal Foul," "The Outsider," "Truth or Dare" and "Cocoon."