Scene DesignSchool of Design and Production 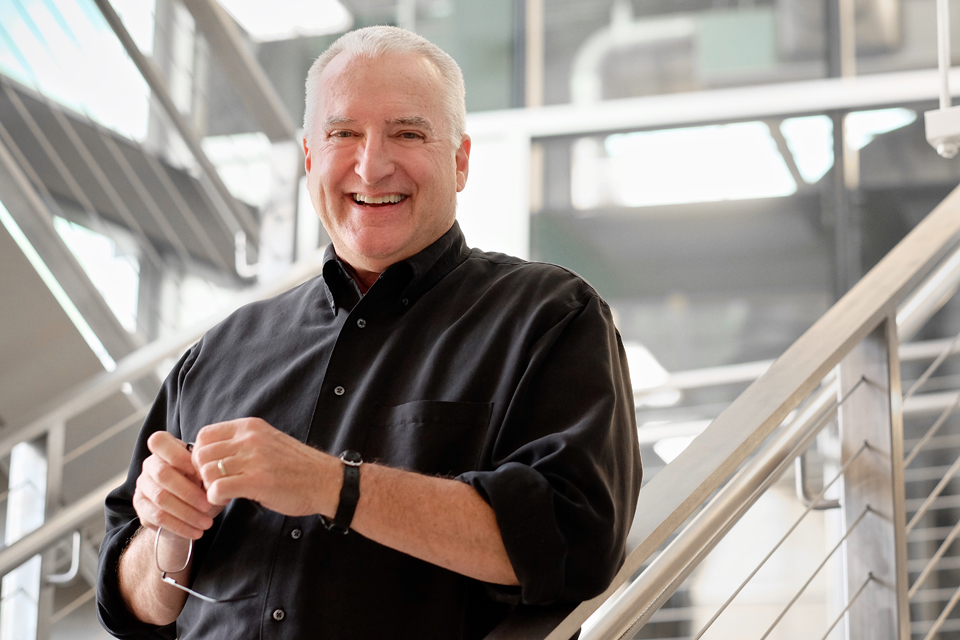 Joe Tilford is an award-winning freelance set and lighting designer and instructor of Scene Design at UNCSA. He also has professional experience as a freelance and contract technical director, production manager and technician.

In 2007, he was recognized as being among the world’s most gifted visionaries for his professional set design work. His design work has been featured in many design and gallery exhibits including the American Professional Exhibit at the 2007 Prague Quadrennial in the Czech Republic, and a solo retrospective exhibit entitled “The Designs of Joe Tilford” at the United States Institute for Theatre Technology (USITT) 50th Anniversary Conference. 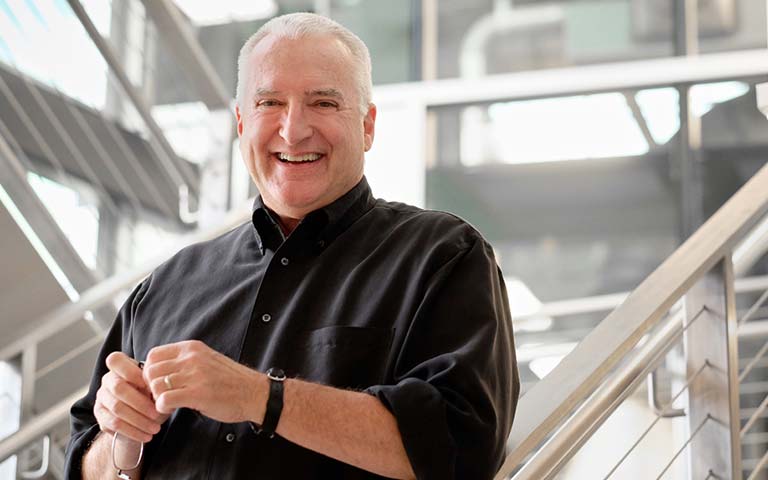 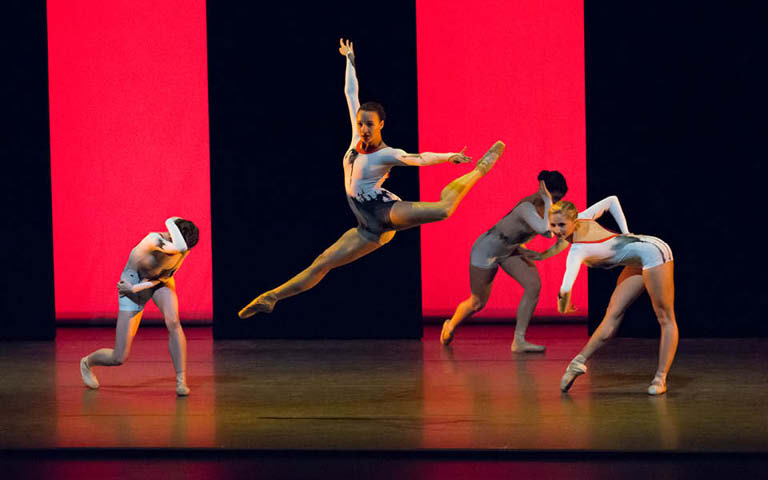