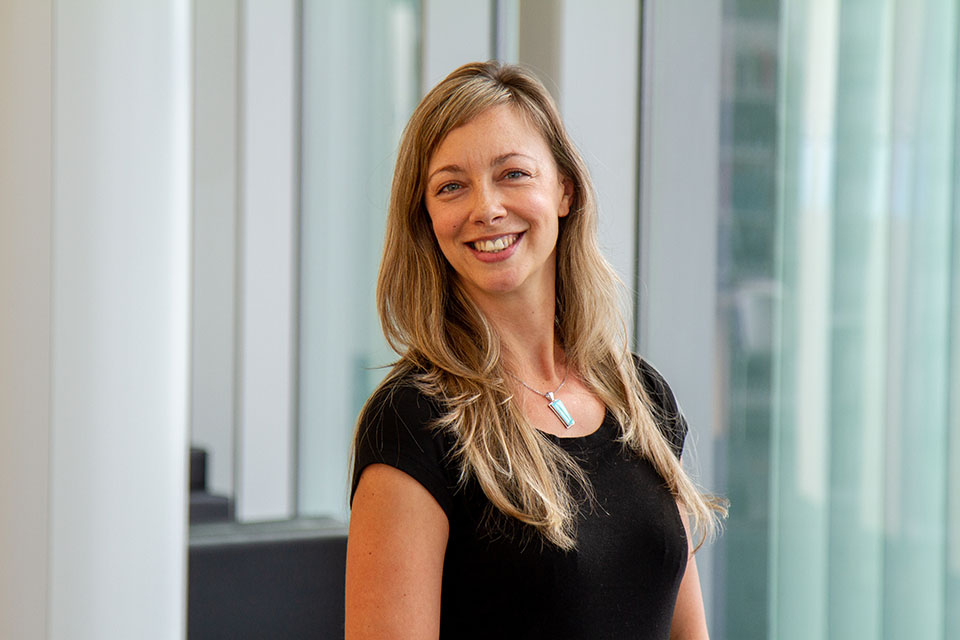 Julianne Harper is an educator, performer, director and choreographer. She has been the acting instructor for the Little Theatre of Winston-Salem since 2010, and directed multiple productions including "Charlotte’s Web," "Alice In Wonderland Jr." and "Madagascar Jr."

Since graduating with a B.F.A. in Contemporary Dance from UNCSA, Harper has toured with the Open Dream Ensemble, an alumni-based theater group, around the country performing for thousands of children. She has worked with the Durham-based company Haymaker as a choreographer and performer in an original version of Elektra, debuting in Philadelphia. Harper is currently the dance instructor for the Acting Out! program during the school year.