Alumna Kelly Donnellan teaches picture editing in the School of Filmmaking. She is an award-winning documentary editor and director who has edited two feature documentaries and more than 50 short films, including the 2012 Student Academy Award Silver Medal documentary “Dying Green.”

Her editorial work can be seen on several short documentaries for the Favorite Poem Project (see work samples below), Chicago, sponsored by the National Poetry Foundation. She edited the award-winning short documentary “I Throw Rocks!” and her directorial effort, “I is Another,” earned her recognition as the” Best Female Director-Woman to Watch” from the Underexposed Film Festival in 2013.

Donnellan collaborated with information artist Laura Foxman on THE LISTENING ARCHIVE, which was installed from February-April 2018 at MOCAD (Museum of Contemporary Art Detroit) in the Mike Kelley Mobile Homestead. 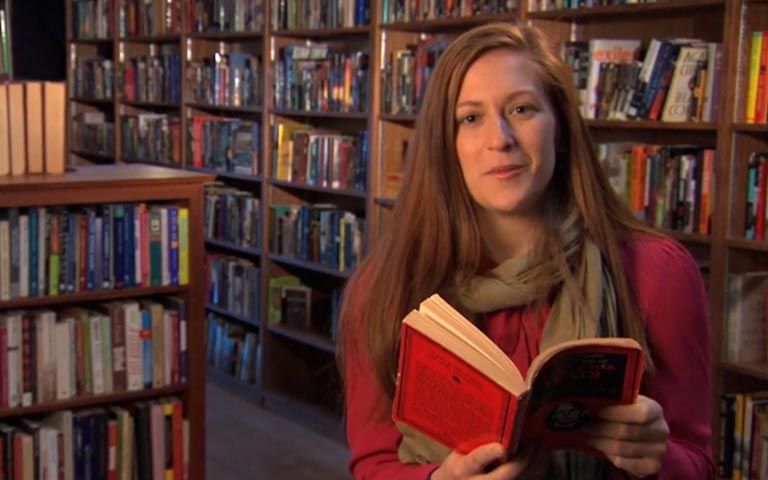 "When You are Old" William Butler Yeats 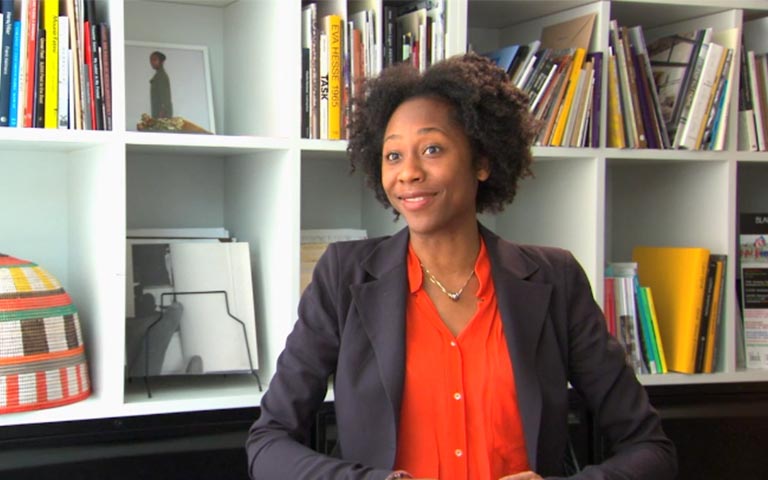 "The Children of the Poor" Gwendolyn Brooks 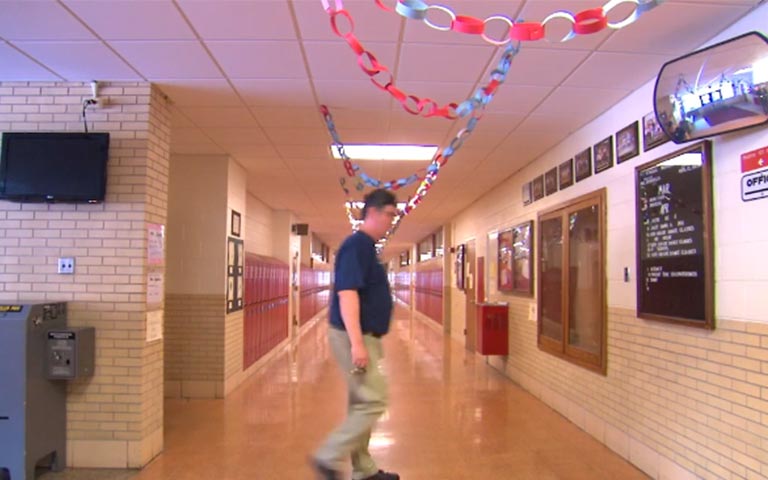 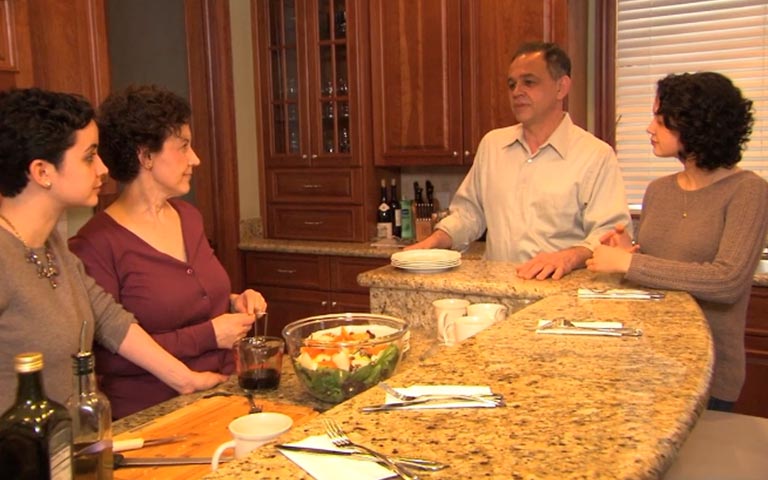 "The Idea of Order at Key West" Wallace Stevens