Composition and OrchestrationSchool of Filmmaking 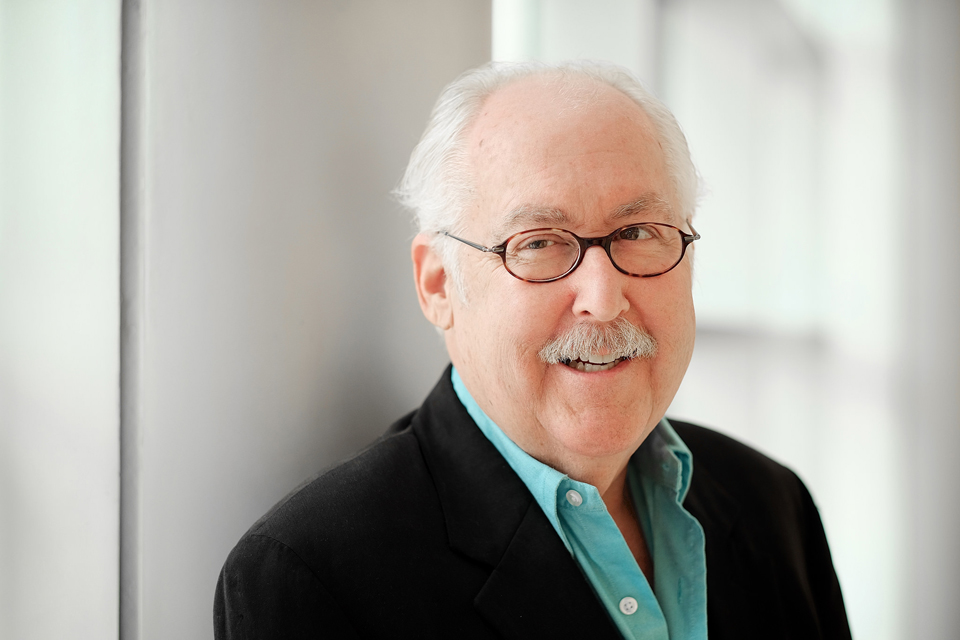 Kenneth Frazelle, an alumnus of UNCSA's School of Music, has created compositions commissioned and performed by some of the country's most illustrious artists. His works have been presented from Carnegie Hall to Westminster Abbey and beyond.

Something unique about my teaching style is my ability to identify a student’s intentions and help him/her find their distinctive voice, no matter what compositional genre is pursued. I push them beyond where they think they can go imaginatively.

H.S. DiplomaUNC School of the Arts