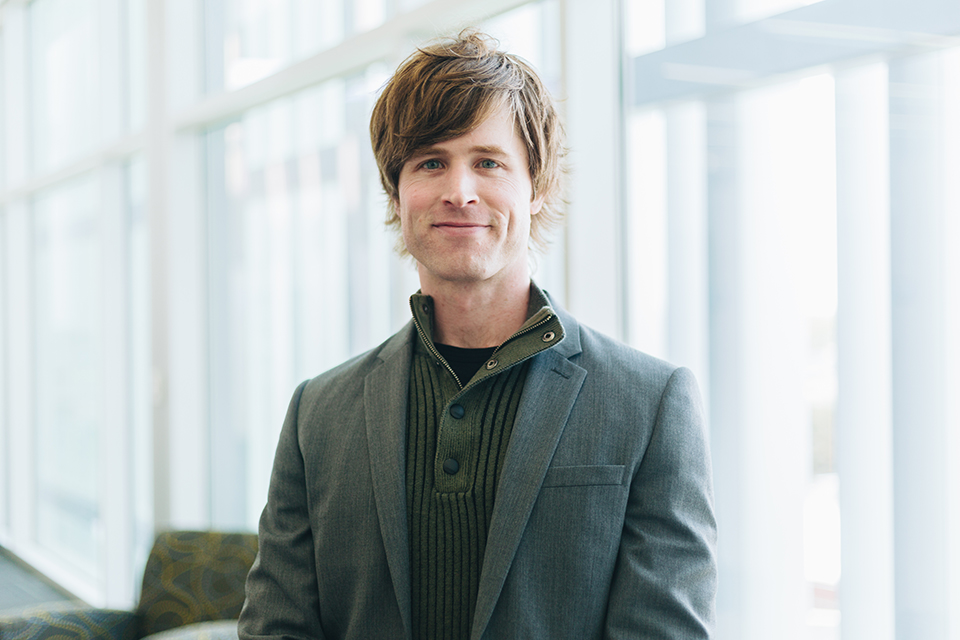 Kevin Timmons grew up in Winston-Salem and began playing the piano at age 8. After several years of classical training, he began to study jazz and improvisational music with accomplished performer and educator, Federico Pivetta. During this time, Kevin attended the Jamey Aebersold summer jazz workshop at the University of Louisville and became active among the local music scene of Winston-Salem, performing in various styles and settings, including private events, local nightlife venues and seated theaters. As a sophomore in high school, he was selected as the pianist for the North Carolina School of the Arts Jazz Ensemble.

I have taught students of all ages and skill levels from casual learners to dedicated musicians and believe in using an organic process to uncover the innate musicality of each of my students.

After high school Kevin earned a music scholarship to the University of North Carolina at Chapel Hill, where he double majored in Jazz Studies and Psychology. There, he played in big bands and small groups, composed music, and received instruction under faculty members Jim Ketch, Ed Paolantonio, Chip Crawford, John Brown, Dr. Scott Warner, Wally West, Thomas Taylor and many esteemed guest artists and educators including the great Barry Harris.

At the piano, Kevin is adept at many styles of music including jazz, classical, blues, rock, pop and free-form improvisation. He works prolifically as a freelance musician, has toured extensively around the United States, and worked with many local and national artists including six-time Grammy nominee Nnenna Freelon and comedienne Sandra Bernhard.

While the piano is Kevin's primary instrument, he is also proficient in guitar, bass, and drums, as well as songwriting, electronic music, sound design, and music production. All of these facets inform his broad and holistic approach to playing and teaching music.

Kevin has 12 years of experience as a teacher, which have included positions at the Music Academy of North Carolina in Greensboro, N.C.; Creative Music Studios in Carrboro, N.C; Russell Lacy Music in Durham, N.C.; Summit School in Winston-Salem, N.C. and the UNCSA Community Music School, as well as private instruction from his home studio.