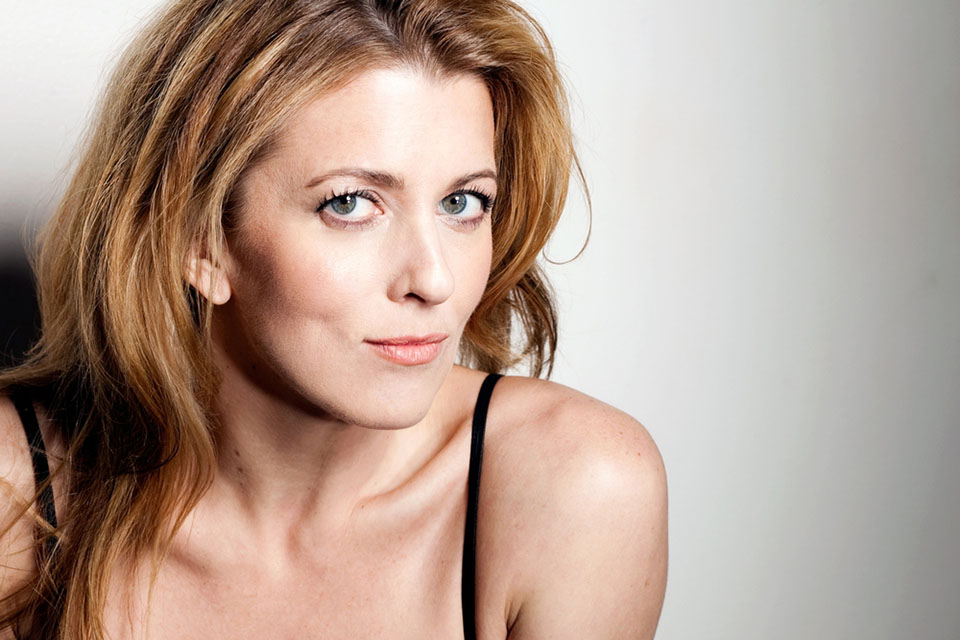 Laurie Kanyok has performed on Broadway, television and film. She played the lead roles in Twyla Tharp's “Come Fly Away” and “Movin’ Out.” Other Broadway credits include “Fosse,” “Saturday Night Fever” and “In Your Arms.” She was the ballet casting consultant for Tony Award-winning choreographer Christopher Wheeldon's “An American In Paris,” where she scouted elite ballet companies in North America, preparing dancers both theatrically and vocally while coaching them through Wheeldon's choreography.

Additionally, Kanyok was a member of Tony Award-winning choreographer Christopher Gattelli's creative team where she provided additional choreography for Gattelli's “In Your Arms” and “The Cher Show.” Kanyok's professional experience has allowed her to develop a diverse repertoire of unique relationships. An established and respected performer, producer, choreographer, director and mentor to many.