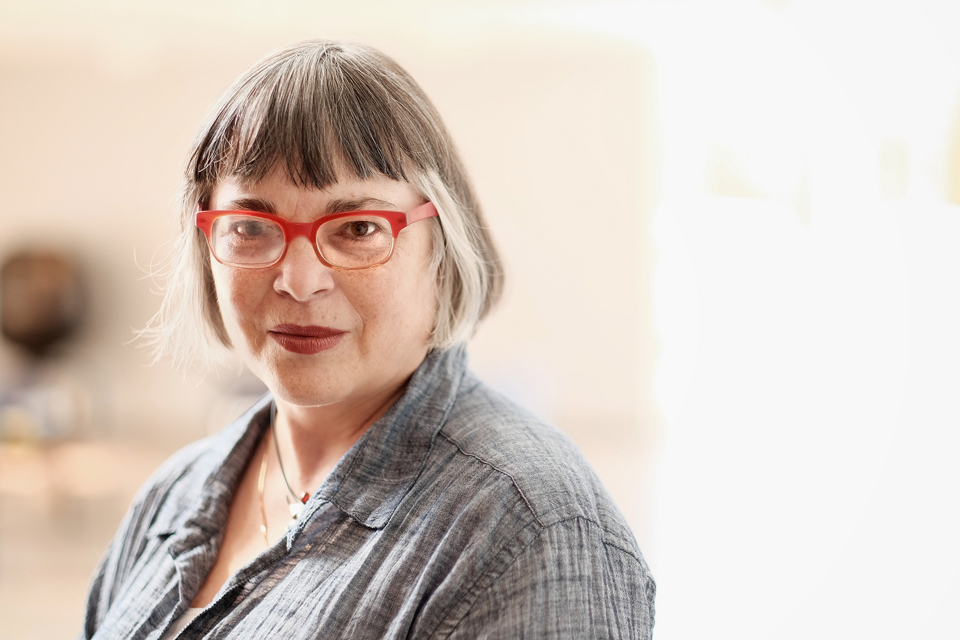 LeeAnna Lawrence is a Professor of Humanities in UNCSA's Division of Liberal Arts. She bases her teaching style on a narrative, conversational approach. To prepare her students to stand out from other professionals in their field, she strives to instill open-mindedness and self-awareness.