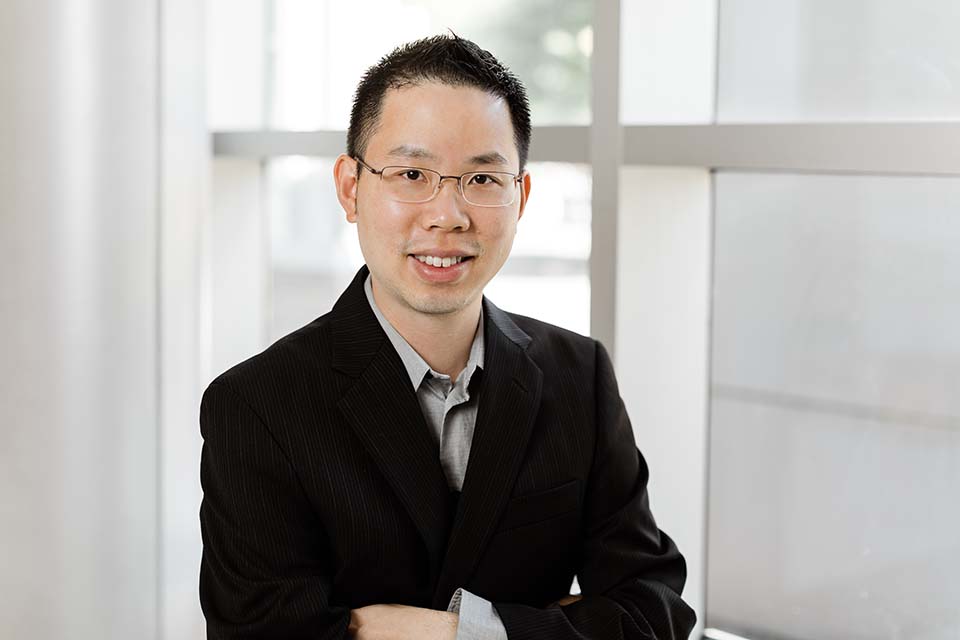 Canadian pianist Lucas Wong earns a diversified career as performer and teacher, specializing in the art of collaborative piano. Praised for "his gifts for colour, nuance and tasteful dynamic contrasts" (Gramophone), his repertoire includes musical preparation for more than thirty opera productions, hundreds of songs, many solo and chamber works, and last but not least, a handful of iOS apps on the App Store.

I motivate my students to think about ideas that enable their passions and achievements to reach a broad spectrum of audiences. Sometimes, improvisation can unlock a lot of undiscovered potentials.