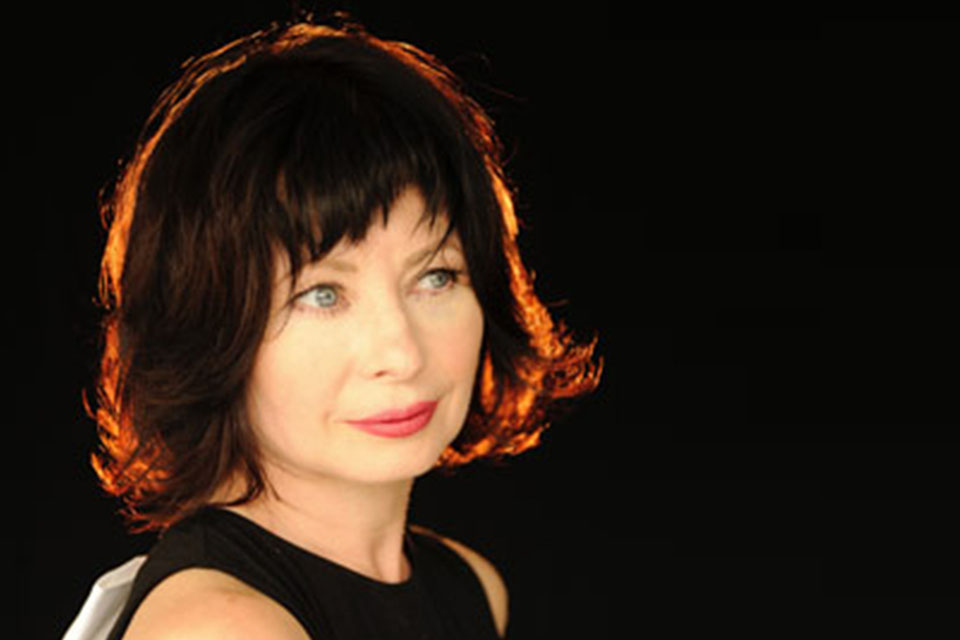 She was Associate Choreographer for Susan Misner and Jonathon Bernstein’s, "The Shape She Makes" at ART Theater in Cambridge and for JoAnn Hunter on Barry Manilow’s "Harmony" and "Oliver" at the Paper Mill Playhouse in New Jersey. As a performer Mary Ann has played Young Claire in John Kander and Fred Ebb’s, "The Visit," starring Chita Rivera and John Cullum. She danced in the film "Rock of Ages" with Tom Cruise. On Broadway she played Mona Page in "Curtains" starring David Hyde Pierce and in the Paper Mill Playhouse production of "Curtains," choreographed by JoAnn Hunter. Other Broadway credits include "Contact," "Seussical," "Fosse," "Chicago," "A Funny Thing Happened on the Way to the Forum," Jerome Robbins’ "Broadway," "Song and Dance," "Goodbye Girl," "Starlight Express" and "Carrie."

In addition to Broadway, Lamb has danced in eight productions at New York’s City Center in the prestigious ‘Encore series. She has played the lead role of Anna in the York Theater’s off-Broadway presentation of "New Girl in Town," Lola in Sacramento Music Circus’s production of "Damn Yankees" and Cerraine at Boston’s Huntington Theater in "Lady From Maxims." She has danced in a variety of television roles, commercials and films, among these are the Oscar Award-winning film, "Chicago," "Rock of Ages," "The In Crowd," "Portrait of a Showgirl," "As the World Turns" and she was honored to dance with The Muppets in their adventure film, "Letters to Santa". Lamb’s extensive dance career is on display in a PBS documentary titled, "Working Dancers II."

Her vision of dance is shaped from working with the following choreographers and directors: Jerome Robbins, Graciella Daniel, Gwen Verdon, Ann Reinking, Kathleen Marshal, Susan Stroman and Rob Marshal. These luminaries of the theater in addition to many others have inspired Lamb to pass on her artistic passion to others where she has taught dance all over the world in universities and master classes and she is on the faculty of Showstopper Conventions. Lamb has taught at several top universities including NYU, Penn State and Julliard. She also teaches and choreographs for FineLine Theater Arts with Scott Wise and Elizabeth Parkinson. In the summer, Lamb is part of the dance faculty for many prestigious summer theater camps including TPAT at Wake Forest University, Triple Arts, UNCSA Summer Dance and the Marthas Vineyard Musical Theater Summer Workshop.