Acting and MovementDivision of Liberal Arts 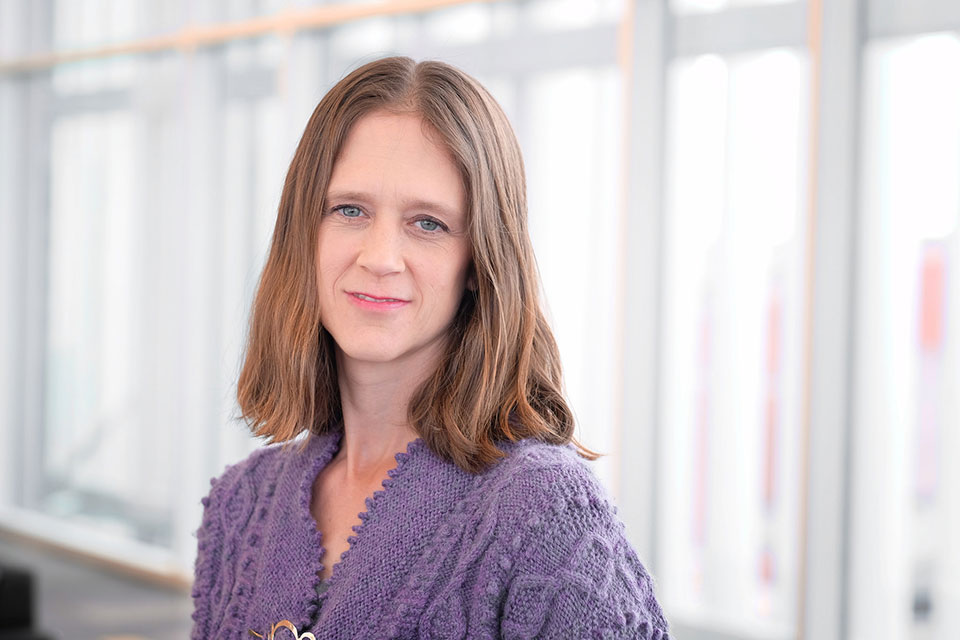 Mollye Maxner is a director, choreographer and maker of original movement-theater work. An adjunct faculty member in the School of Drama, her work has been produced in the United States, Turkey, Taiwan, Germany and the Republic of Georgia.

B.F.A. DirectingUNC School of the Arts 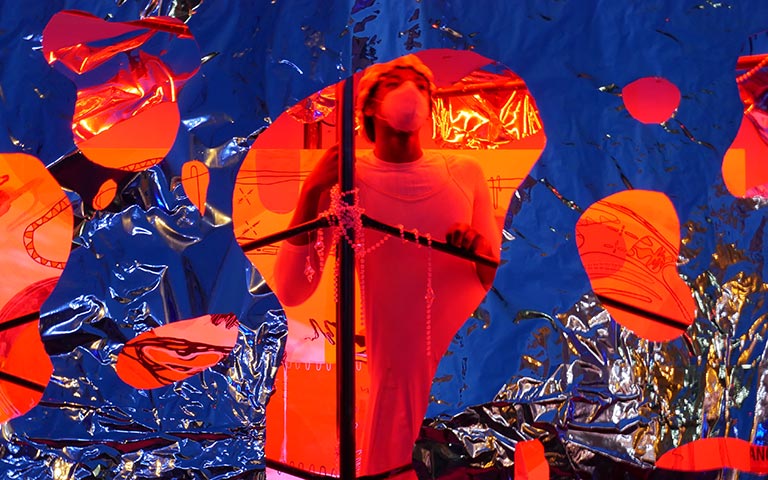 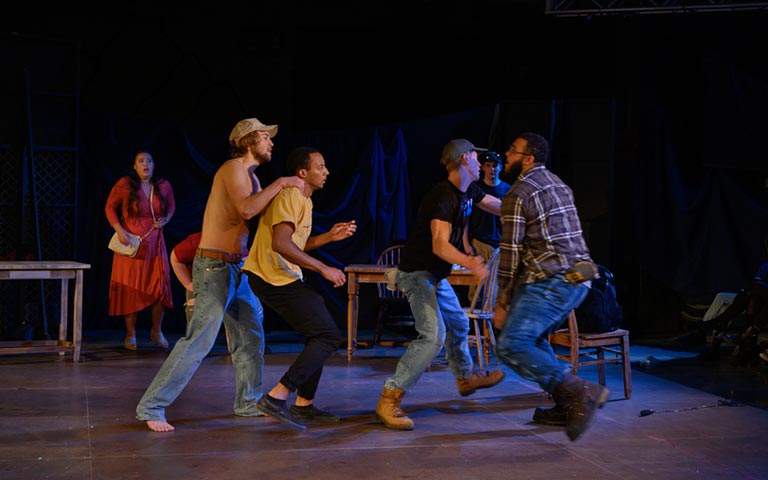 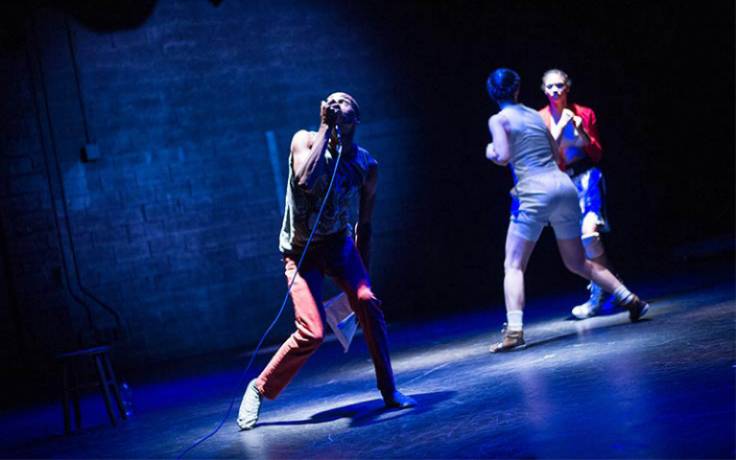 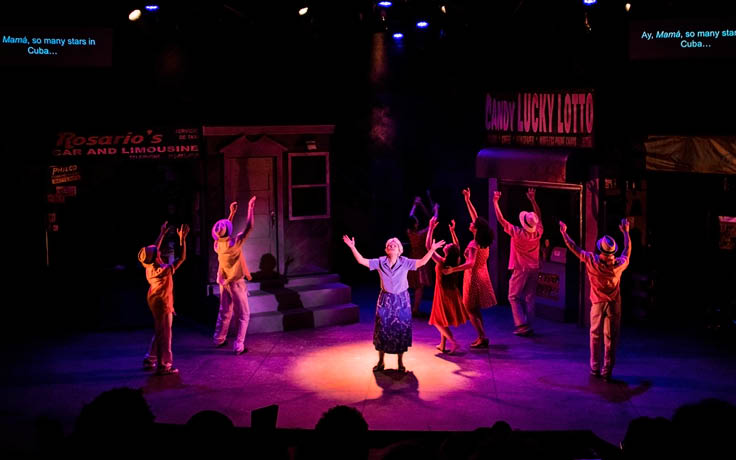