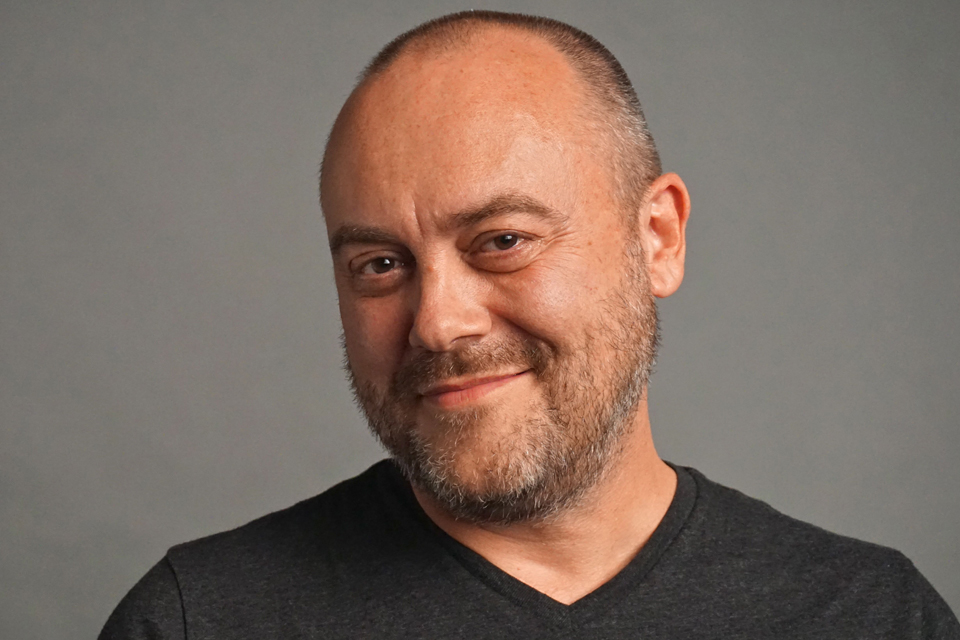 I can teach any of my students how to make a film. But I believe it is far more important for their future, as well as that of the film industry itself, that I teach them WHY they should make one. Once they understand the reason they’re doing this, students are far more interested in truly learning how to deliver their visions to audiences everywhere. 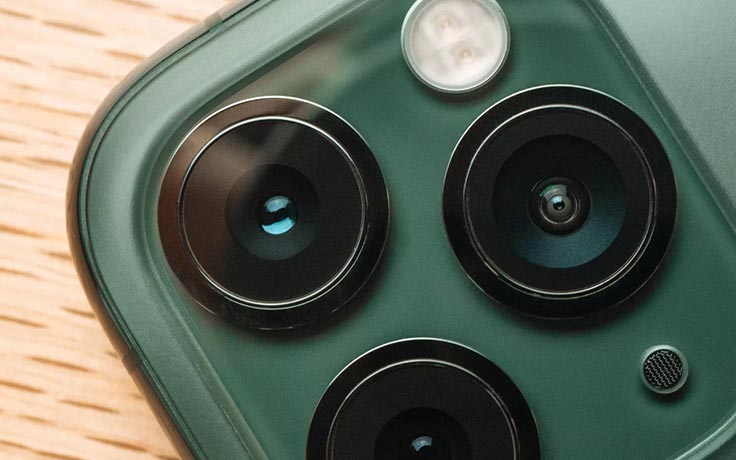 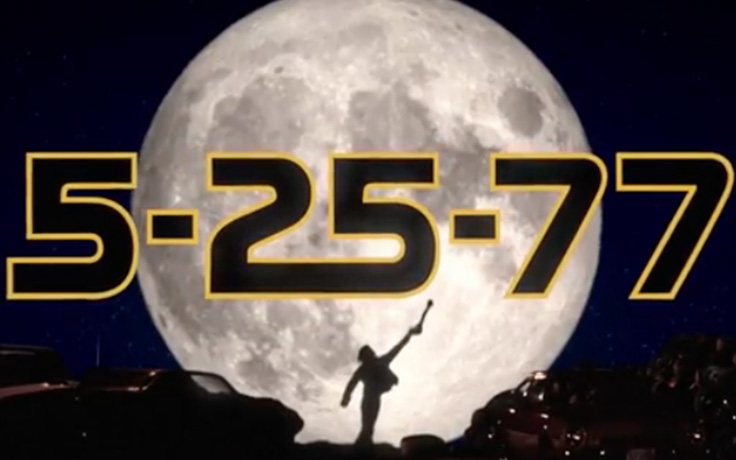 A close encounter with ‘Star Wars’ changed his life. His bio-pic proves it.
News & Observer
©