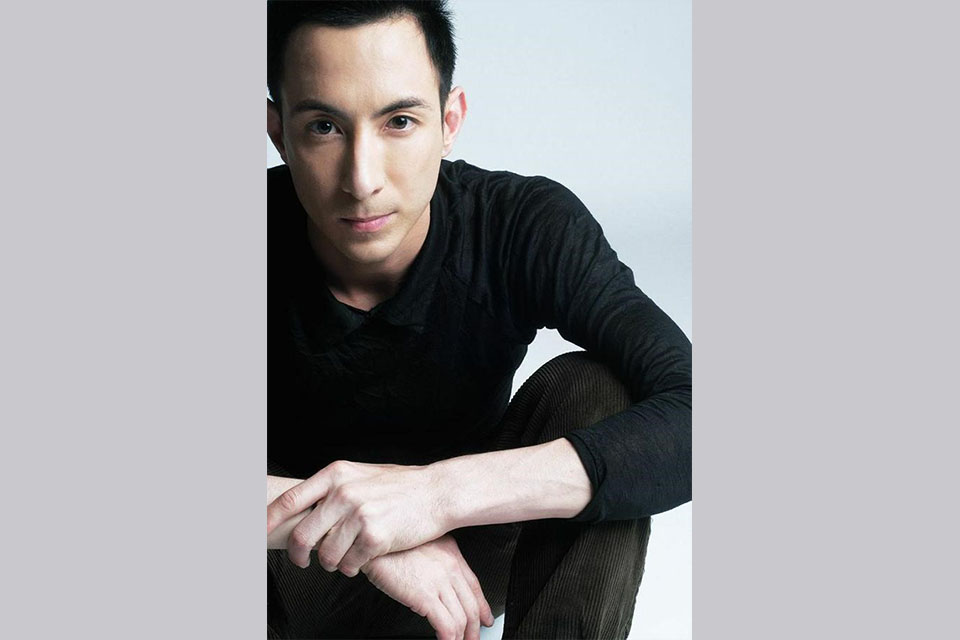 Born in the Bronx and raised in Cocoa Beach, Florida, Peter Chu began his training as a competitive gymnast, later nurturing his artistry at Dussich Dance Studio, where his evolution into dance began. Upon graduation from The Juilliard School, he performed with BJM Danse, EZdanza, Aszure Barton & Artists, Kidd Pivot and in ‪Celine Dion’s Vegas spectacular, "A New Day." Peter can be seen as the lead in ‪Christina Perri’s "Jar of Hearts" music video.

In 2008, Chu formed a Las Vegas project based dance company, chuthis., which showcases the work of him and his collaborators. chuthis. also provides movement education programs which foster technical and artistic development.

Chu has been an honoured recipient of choreographic awards and commissions, including the Hector Zaraspe Prize, A.C.E. Capezio Award and Hubbard Street Dance International Commission Project. He was also named a Blodgett Distinguished Artist by Harvard University for 2018. Additionally, Chu has served as the Rehearsal Director for Nederlands Dans Theater 2, and as a Guest Rehearsal Director for NDT1.

This past season, Chu premiered new creations for Staatstheater Augsburg in Germany and HSPro in Chicago. He is also currently developing a new creation with his own company, chuthis.