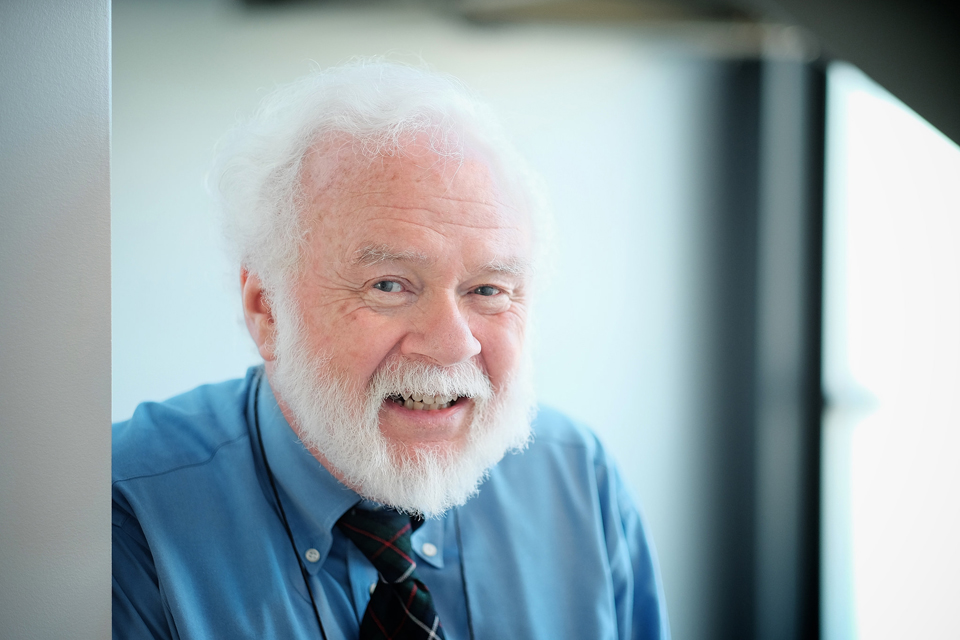 Dr. Rick Miller is an Emeritus Faculty member teaching art philosophy in UNCSA's Division of Liberal Arts. His research interests include medieval, modern and contemporary philosophy; the problem of free will; consciousness; aesthetics and the philosophy of art; moral and political philosophy; philosophy of religion; and classical Chinese thought.

He previously served as Dean of the Division of Liberal Arts (formerly College Academics) from 2008-11. Although he retired from full-time status in 2011, he continues to teach one college-level class per semester.