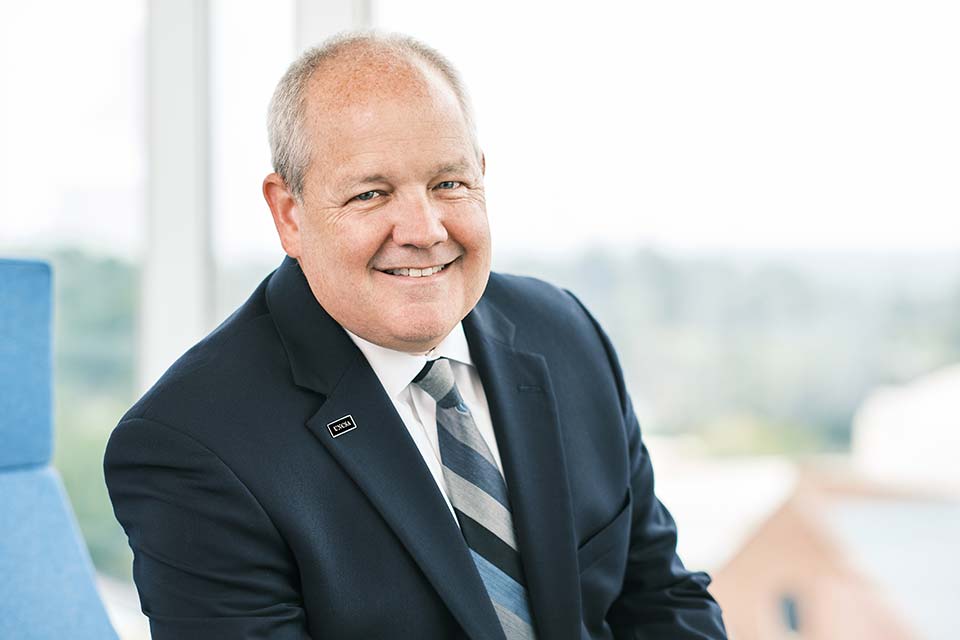 In his role as Associate Vice Chancellor for Advancement, Whittington has developed and implemented fundraising strategies, engaged with major donors and prospects and managed a team of major gift officers as well as specialists in annual giving, alumni relations, special events, communications, donor relations and other areas of philanthropy.

Prior to joining UNCSA, Whittington co-founded Triad Stage, a $2.5 million professional regional theatre, and served as its managing director for more than 20 years.

Triad Stage awarded Whittington the 232 Award of Excellence upon his departure in 2019 and renamed the award in his honor.