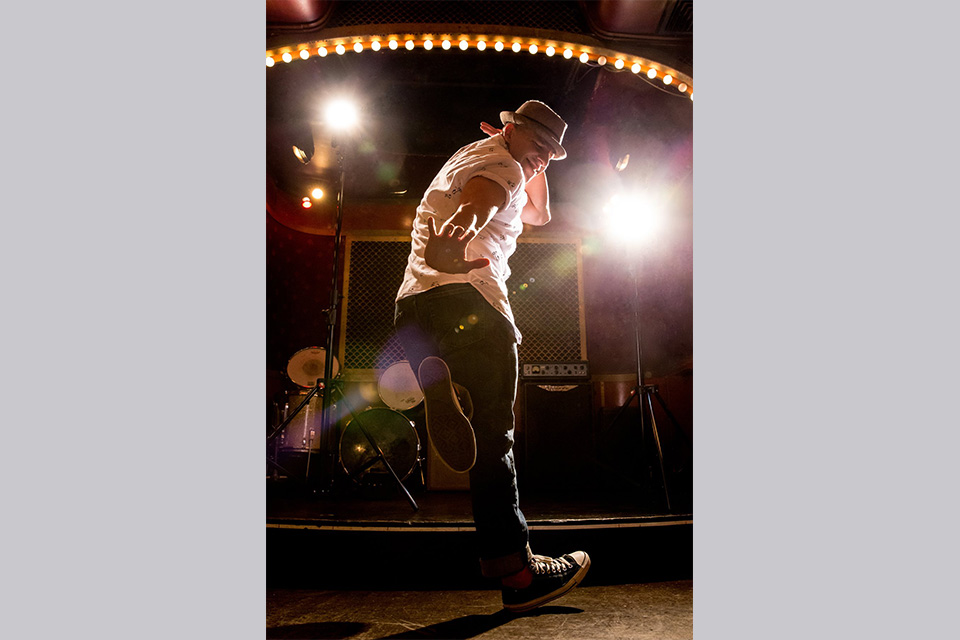 Ryan Kasprzak  currently serves as Dance Supervisor for "Hamilton" for the And Peggy Company. Kasprzak received a Chita Rivera Award nomination for his Broadway debut in "Bandstand" under the direction of three-time Tony Award winner Andy Blankenbuehler.

Kasprzak's national tours include "Billy Elliot" where he was the associate resident choreographer and dance captain and "Fosse" where he was the dance captain. He has also previously been on Fox’s "So You Think You Can Dance." Kasprzak's choreography credits include "Southern Comfort" at the Public Theater, NBC’s "Smash" (asst. choreographer), "David Blaine’s Real or Magic," "Brave New World" on NC Stage, "Mary Poppins" with NCT. He is a creator with the Drama Desk Award nominated Parallel Exit: Physical Comedy Theater.

Kasprzak received a B.F.A. in Acting from Marymount Manhattan College and an M.F.A. in Choreography from Wilson College.