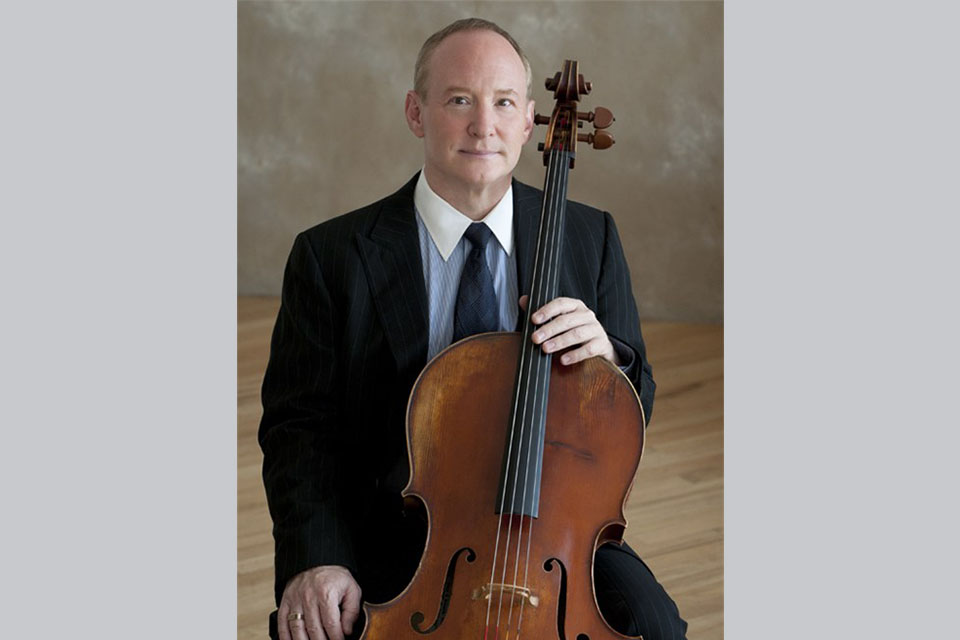 Cellist Samuel Magill has had a rich and varied career as soloist, chamber musician and enjoyed a highly successful orchestral career. His first Naxos CD of the Cello Concerto by Vernon Duke was hailed as "flat-out magnificent" by the American Record Guide, while The Strad wrote of his world premier recording of Franco Alfano's Cello Sonata "Magill's husky, dark timbre matches the Cello Sonata's yearning intensity to perfection."

Magill has appeared as soloist throughout Japan and the U.S., including performances of the Schumann Concerto and the Brahms Double Concerto in Tokyo's famed Suntory Hall and in Lincoln Center's Alice Tully Hall. He has partnered with the pianists Oxana Yablonskaya, Pascal Rogé and the late Grant Johannesen, and has given well over a dozen recitals since 1994 at the New York Public Library for the Performing Arts. He is a co-founder, with flutist Lucian Rinando and harpist Mélanie Genin, of Sono Auros, a flute, cello and harp trio. They made their New York debut at Weill Recital Hall to critical acclaim. Strings Magazine declared them "masters of their instruments."

Magill is the former Associate Principal Cello of the Metropolitan Opera Orchestra in New York. He is a former member of the Houston Symphony and the Pittsburgh Symphony. For nine summers he served as Principal Cello and Soloist of the New York Symphonic Ensemble. As such he toured throughout Japan performing the Concerti of Tchaikovsky, Saint-Saëns, Dvorak, Dohnanyi, Schumann, Brahms and Beethoven. Both the Tchaikovsky and Dohnanyi works were recorded for CD by the Panasonic Corporation.

An album featuring Andrew Rudin's Cello Sonata with pianist Beth Levin was released in February, 2015 on the Centaur label. In 2014, two chamber music CDs on the Azur label were released, one featuring the music of the French composer René de Castéra. His album for the Parma label was released in 2016, with Beth Levin, and features Beethoven's Kreutzer Sonata, the Artur Schnabel Solo Sonata and Emanuel Moór's Ballade,  a world premiere recording. Jed Distler wrote in Classics Today of Mr Magill's "...supple bow arm, spotless intonation, and tonal evenness...", and about the Schnabel,"...Magill's superb technique, range of color, and intelligent pacing make a compelling case for a work that I'm sure many cellists will find rewarding."