Wig & MakeupSchool of Design and Production 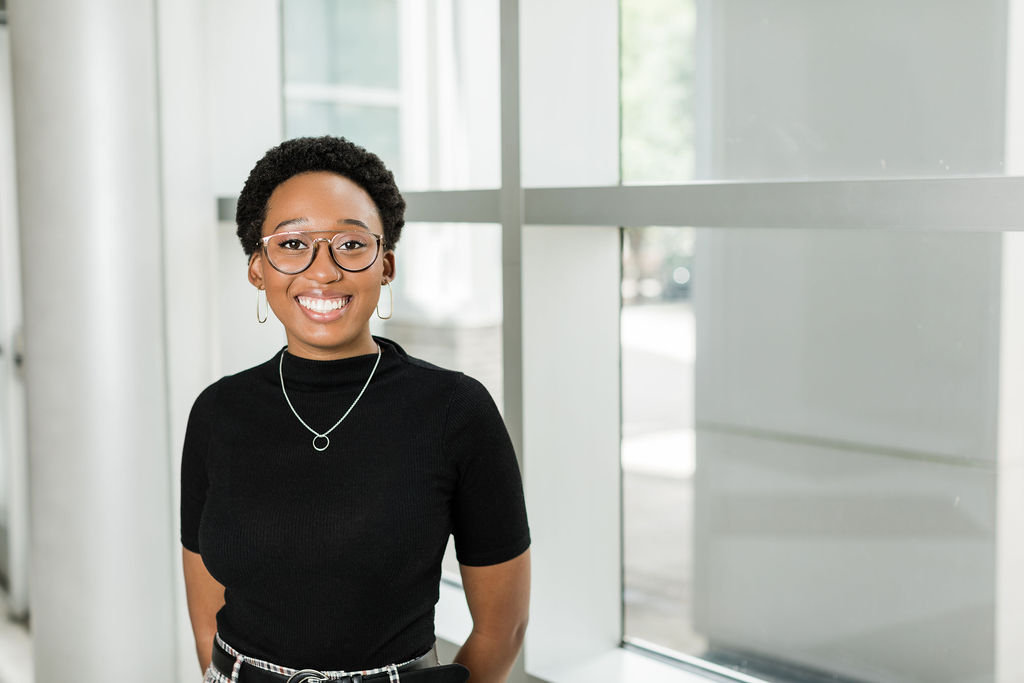 Jacobs has worked on Broadway productions including Disney’s “Aladdin,” “Ain’t Too Proud: The Life and Times of the Temptations,” “Beetlejuice,” “Hamilton,” and “Spongebob Musical”; tours for “Hamilton” and the “Donna Summer Musical;” and film and television projects including “Loud House: A Very Loud Christmas” and “Dispatches From Elsewhere.”