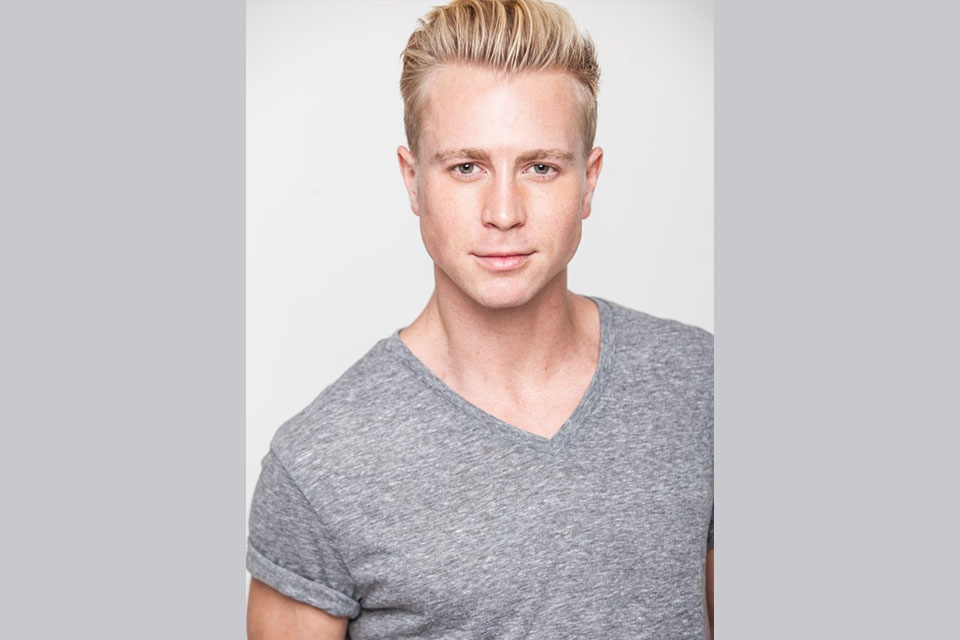 Scott Myrick is a versatile, commercial dancer from Southern California, where he trained under the direction of Dance Precisions/Shannon Mather. He's been seen behind pop stars on tours like Katy Perry, Taylor Swift and Demi Lovato. Scott has performed on stages such as the MTV VMAs, Grammys, Billboard Awards, "Saturday Night Live," "Dancing with the Stars" and the American Music Awards.

You may have also seen his face on shows and films like "Glee," "House," "Gilmore Girls" or as the viral sensation "Right Shark" from the Super Bowl XLIX Halftime show. He's been seen as a troupe dancer on Lip Sync Battle and now is the assistant choreographer on Lip Sync Battle Shorties on Nickelodeon. He’s continued his career helping choreograph for artist like Halsey, Kygo, and Kelly Clarkson while also a creative producer for the Billboard Music Awards and Country Music Awards.