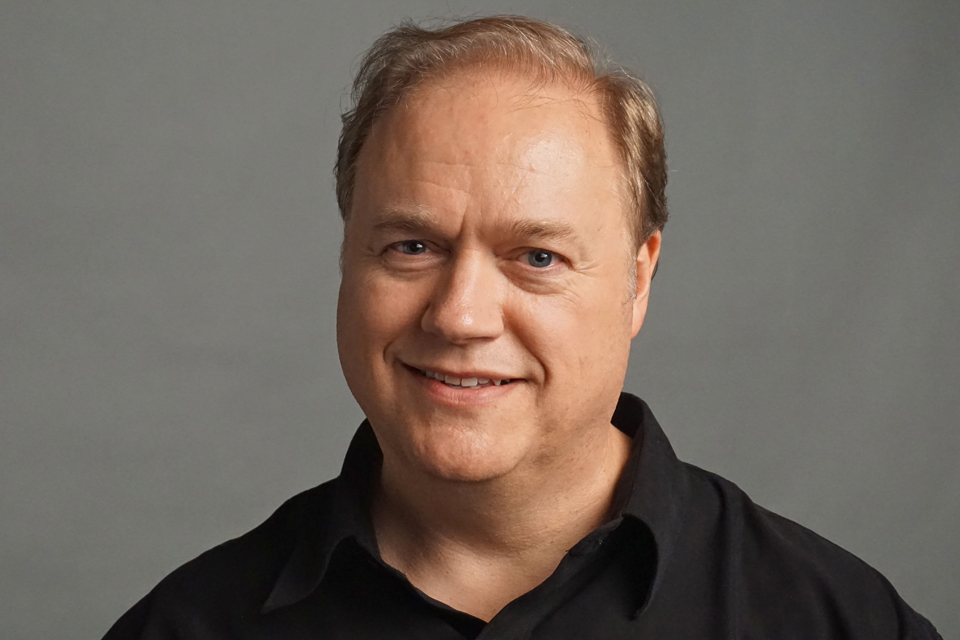 As an animation instructor, Stephen Baker says learning should be fun. "Students learn best when they are having such a good time they don’t even realize they are learning," he says. "Animation requires a combination of deep artistry and complex technical skills. In short, animation is hard! Students come to animation full of excitement and passion, but the skills and knowledge needed to succeed can be daunting.

"Animators need to be artists, technicians, directors, editors, cinematographers, production designers, and skilled visual storytellers. It is my job to give them the tools and the confidence they need to become successful animators, and I’ve found that the best way to build these artistic and technical skills is to relax and have fun. To that end, I am always open and accessible to my students, and this bond ensures trust and confidence when they are at their most vulnerable. I design all of my projects to be rewarding as well as enjoyable. Enthusiasm is contagious, and I strive to share my passion and joy for animation with my students every day."

I prepare my students to step seamlessly into a cutting-edge animation production environment, whether that is on the next Toy Story, the next Avengers, the next Halo, or the next Steven Universe.

Thirty years of visual storytelling experience as an animator and animation director in the film, game, television and commercial industries.