Interim Dean of MusicSchool of Music 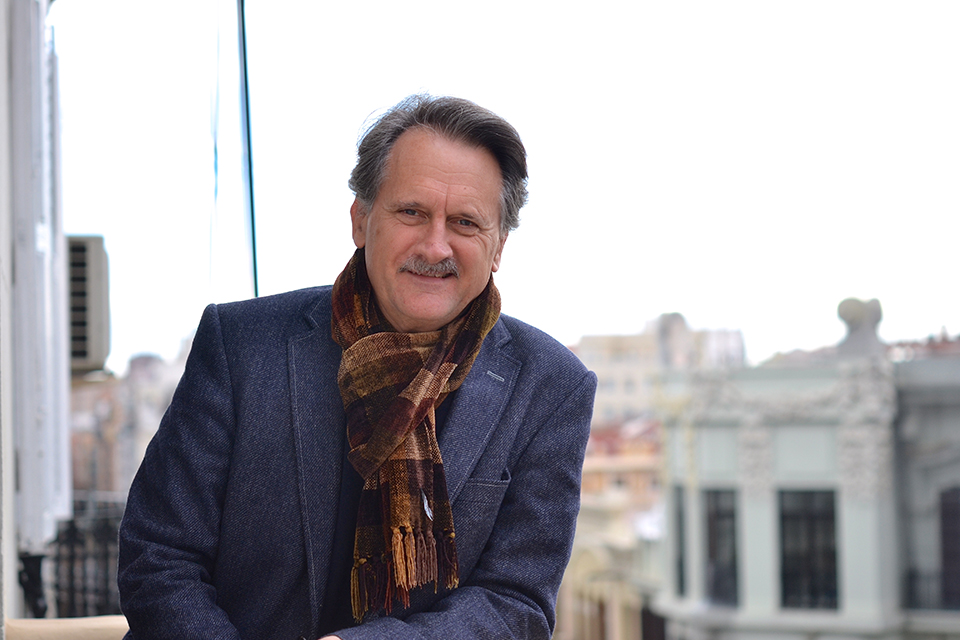 International music educator and social entrepreneur Tony Woodcock is interim dean of the School of Music. Woodcock is a leading pioneer in the field of arts management and music education. At the heart of his work is a dedication to positioning future generations of artists as independent innovators and community leaders. A veteran fundraiser, negotiator and institutional reformer, he has made dynamism and fresh ideas the foundation of his leadership, and has left a legacy of potent innovations still in evidence across the United States and Great Britain.

I know the great work of the UNCSA School of Music well, having given two residencies there in recent years. I am thrilled to return to work with this great faculty as Interim Dean. 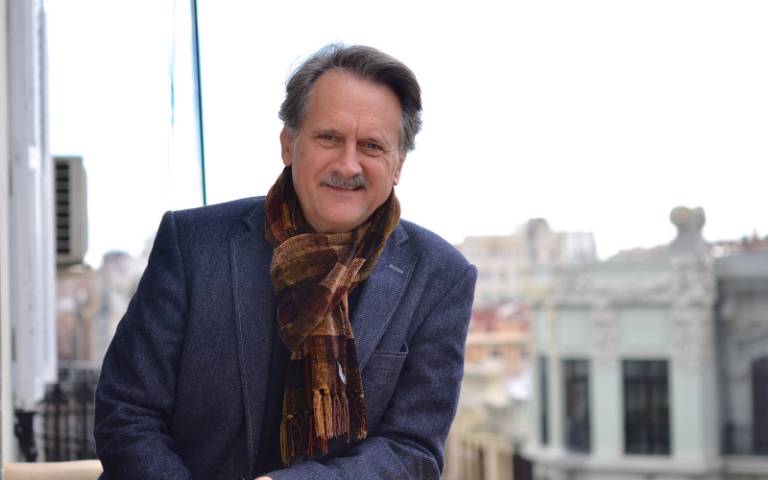 Tony Woodcock is interim dean of UNCSA School of Music
©