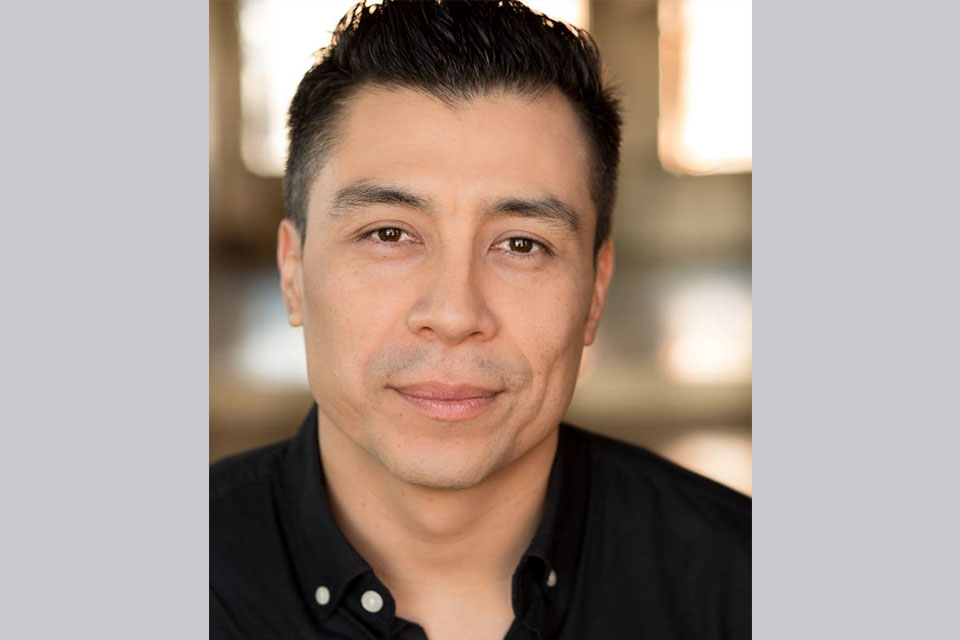 Victor Quijada eloquently reimagines and deconstructs choreographic principles to integrate them into the hip hop ideology of his beginnings, examining humanity through a unique fusion of different aesthetic approaches. In the subversion of commonplace reality, his creative tools range from theatrical interpretation and improvisation to the visual imagery of film. A polyvalent, prolific dancer, at the age of 26 he moved from the hip hop clubs of his native Los Angeles to a career with the finest post-modern dance and ballet companies, notably THARP!, Ballet Tech and Les Grands Ballets Canadiens de Montréal.

Since the founding of RUBBERBANDance Group in 2002, Quijada has created 24 pieces of varying length, some for RBDG and others for commissions, and has taken his work all over North America and Europe, as well as to Mexico and Japan. He participated in the making of a dozen films, either as choreographer, director or dramaturge. Quijada received the Bonnie Bird North American Award and the Peter Darrell Choreography Award in 2003, the OQAJ/RIDEAU Prize in 2009 and a Princess Grace Awards Choreographic Fellowship in 2010. This was followed by a second PGF prize, the Works in Progress Residency Award, in 2016. In 2017, Quijada won the prize for Cultural Diversity in Dance at Les Prix de la Danse de Montréal. From 2007 to 2011, he was artist in residence at the Cinquième Salle of Place des Arts de Montréal. He was recently asked to teach during the 2015-2016, 2016-2017 and 2017-2018 seasons at the Kaufman School of Dance of the University of Southern California.