SecretaryUNCSA Foundation Board of Directors 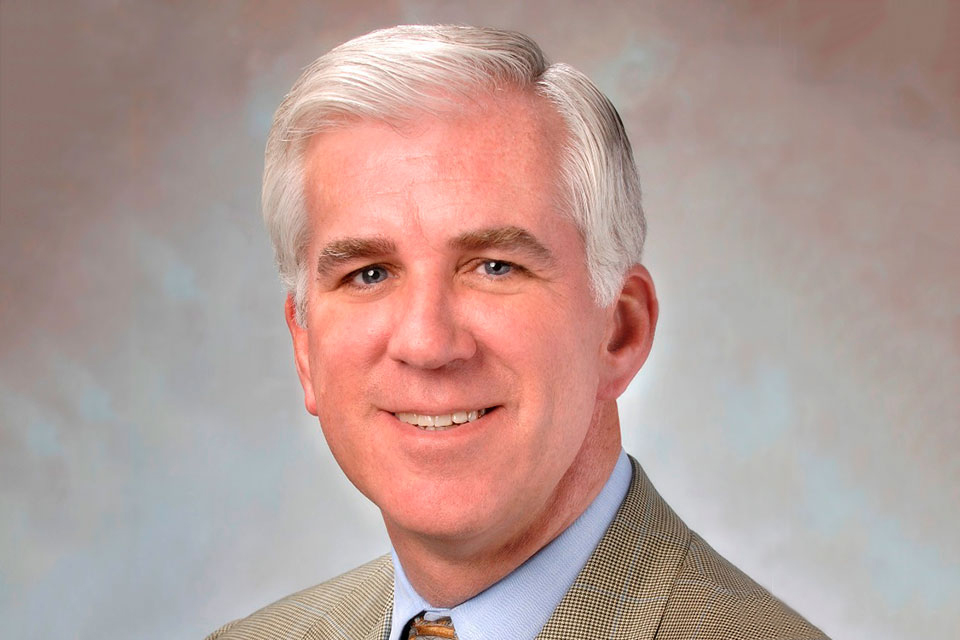 McDara (Dara) P. Folan III (Winston-Salem, N.C.) served as Senior Vice President, Deputy General Counsel and Secretary of Reynolds American, Inc. (RAI) from 2004 until his retirement in 2018. He currently serves as Chairman of the Board of Trustees of Salem College and Academy and on the Board of Directors of the Downtown Winston-Salem Foundation. He is also a member of the bars of the states of North Carolina and Ohio. A native of Port Washington, N.Y., he earned a bachelor's degree in government and political and social thought, and an MBA and JD from the University of Virginia. He and his wife, Ragan, have three children: Caitlin, who is married to Davis Roach, McDara and McKenzie.