Inspired by Pixar’s innovative team creativity template, the first METL residency launched in spring of 2020 as the brainchild of METL Director Ryan Schmaltz. The first of its kind in the country, the UNCSA program is based in the Center for Design Innovation (CDI) in Winston-Salem, N.C., where METL’s primary space is a 3,600-square-foot cube with a 30’ x 30’ industry-grade Vicon motion capture environment.

The inaugural cohort of three residents with complementary skills was chosen from an open application process. The residents share an office at CDI where they brainstorm, research, ideate and meet (virtually) with award-winning faculty and industry advisors. 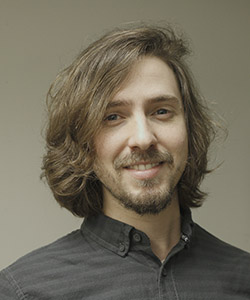 Fernando Goyret grew up in Brazil and Uruguay drawing pictures and writing stories as a way to understand the world, and his place in it. This inspired him to get a degree in Graphic Design from Brazil’s State University of Santa Catarina. In addition, Fernando is a musician who has combined his artistic and musical talents by developing skills in street art and digital media art in support of his and other bands, events and festivals. Fernando is completing his MA in the Art + Design program at NCSU Graduate School of Design, with a concentration in animation and storytelling. 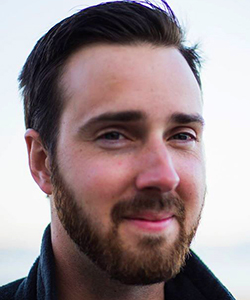 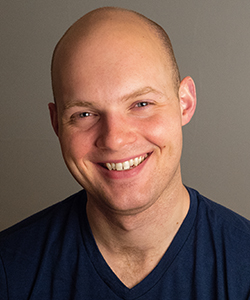 There is only one guideline for the residency project: create something for the greater good. With this in mind, residents spent weeks researching immersive experiences, games, films, books and lectures, resulting in three possible concepts for their residency project. After sharing the narratives, artwork and proposed user experiences with the residency advisors, they decided on one concept, and began to determine the best tech, visuals and music, experience and messaging to support the story. 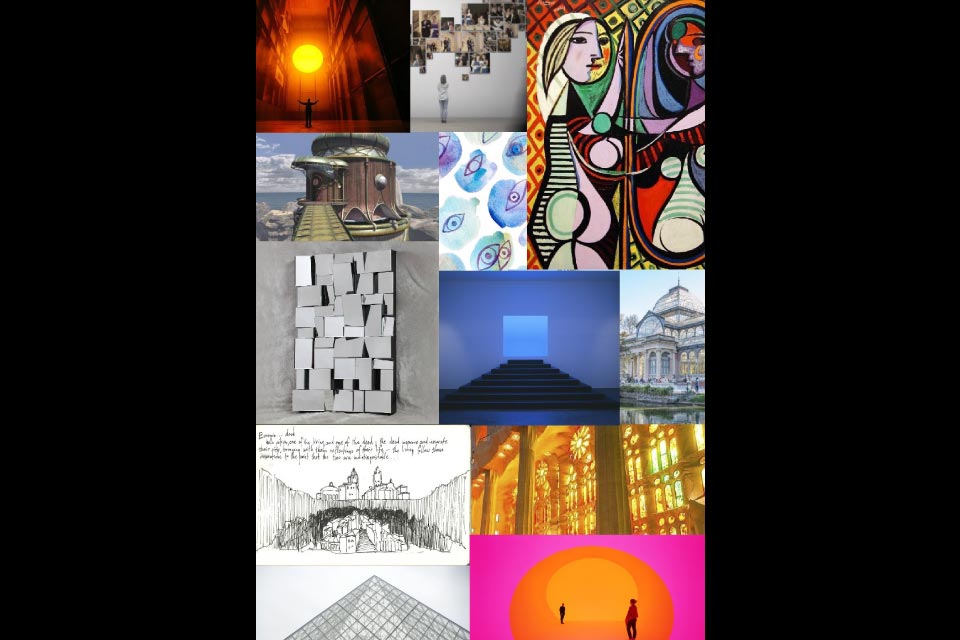 2020 residents created a mood board to establish tone and direction for one of their concepts. 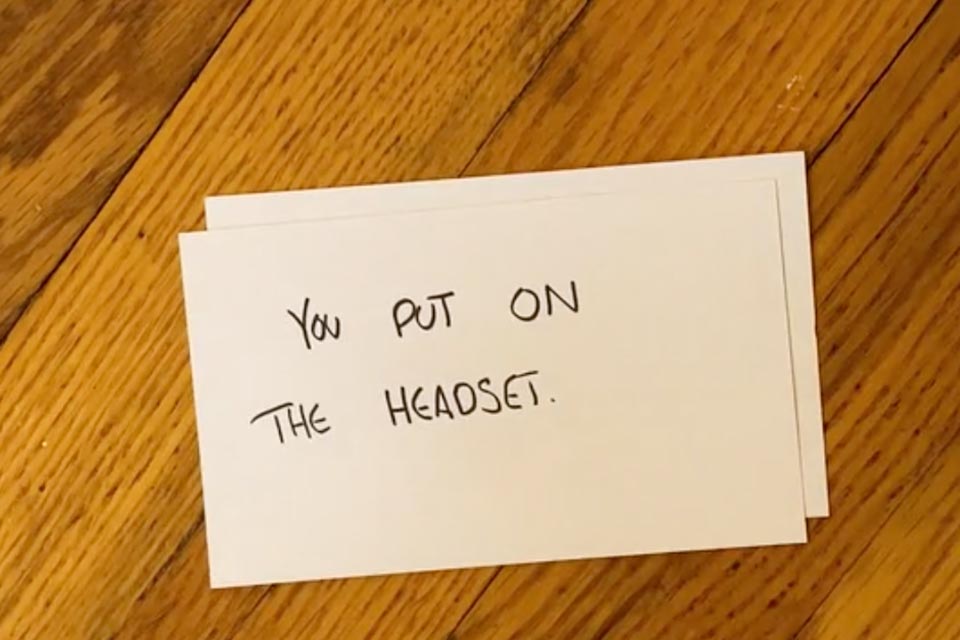 Spearheaded by screenwriter Trent Spivey, the residents have meticulously recorded their process with a 120-page (to-date) document outlining research and steps. In addition, they have shared weekly updates on their progress.

Despite the disruption of COVID-19, residents pivoted to working remotely and will complete the residency project on schedule. Built using the Unreal game engine, the final project is a creative and timely experience called BonsAI in which users must reverse the effects of a virus destroying the world’s plant life– all while being pursued by their former employer, a shady global agribusiness. The residents aspire to share it with audiences online and on the film festival circuit.

READ MORE ABOUT THE 2020 EXPERIENCE