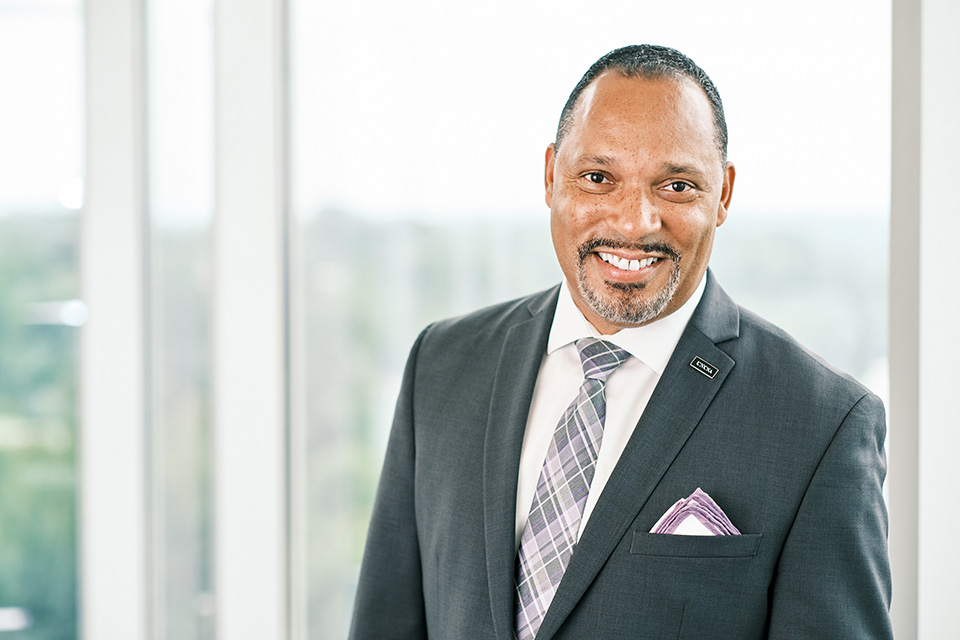 By now, many of you are familiar with Powering Creativity: The Campaign for UNCSA, our first comprehensive fundraising effort in decades, which has been in its quiet phase since 2016 and launched publicly at UNCSA last September. Since then, we have had additional launch events in Charlotte and New York City, with another planned for May in Los Angeles.

As members of the UNCSA family, you know what a special institution this is. UNCSA has seen students, faculty, staff and leadership blaze new trails, impact the communities in which they live and work, and accomplish remarkable artistic and academic feats for more than half a century.

Likewise, as insiders, we all see ways that our campus can reach new heights, providing a stronger training ground for our emerging artists and preparing them to succeed in a changing artistic landscape.

It is with those opportunities in mind that we have embarked on this ambitious campaign.

Unlike capital campaigns, which often focus fundraising on a single, massive capital project—a new building, for instance—this comprehensive campaign is already having a significant impact on all corners of our campus.

Powering Creativity is focused on five pillars—scholarships, faculty support, innovation, community engagement, and improvements to the living and learning environment.

So far, the response has been astounding. Since our lead gift which began the silent phase of the campaign in June 2016—$5 million from beloved former Chancellor Alex Ewing—we have raised (as of Jan. 27) more than $62.5 million!

The following are a few highlights.

While we are incredibly grateful for the major gifts we have received, we are also humbled by the breadth of the support that has been shown for this effort. Faculty, staff, alumni, parents, friends—even current students—have all been active in their support for Powering Creativity and the programs it strengthens and supports.

This campaign has also given us a chance to deepen our university’s relationships with our alumni. More than 100 alumni—graduates from every decade of our school’s history–attended the event we hosted at the Alvin Ailey Studios in New York last month. (Check out the photos!) We cannot wait for more opportunities to engage with our exceptional alumni.

We are exceedingly grateful to members of our Campaign Leadership Circle who have taken a lead role in promoting and supporting the campaign, and to everyone who has helped us bring Powering Creativity this far. If you want to learn more, or are looking for an opportunity to support UNCSA financially or help with this campaign in some other way, visit www.uncsa.edu/giving or contact the Office of Advancement at 336-770-3330.