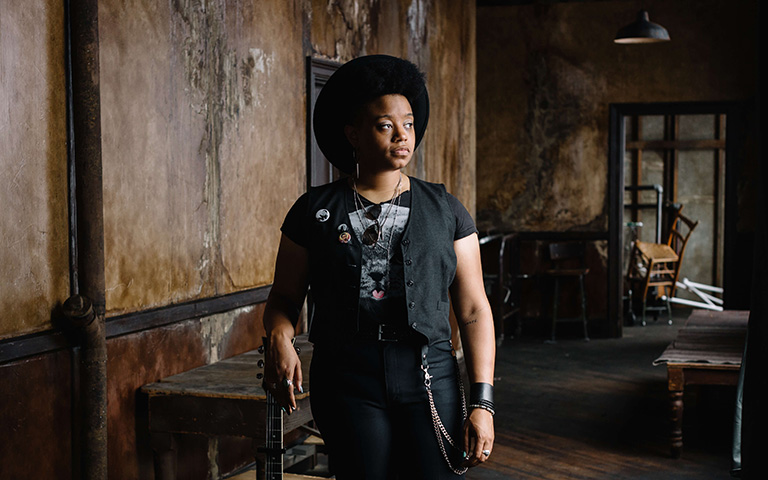 Born in Chattanooga and now based in Johnson City, Amythyst Kiah’s commanding stage presence is matched by her raw and powerful vocals—a deeply moving, hypnotic sound that stirs echoes of a distant and restless past.

Our Native Daughters, her recent collaboration with Rhiannon Giddens, Leyla McCalla, and Allison Russell (Birds of Chicago), has delivered a full-length album produced by Rhiannon Giddens and Dirk Powell,"Songs of Our Native Daughters" (out now on Smithsonian Folkways). NPR described the opening track, Black Myself, written by Amythyst, as “the simmering defiance of self-respect in the face of racism. 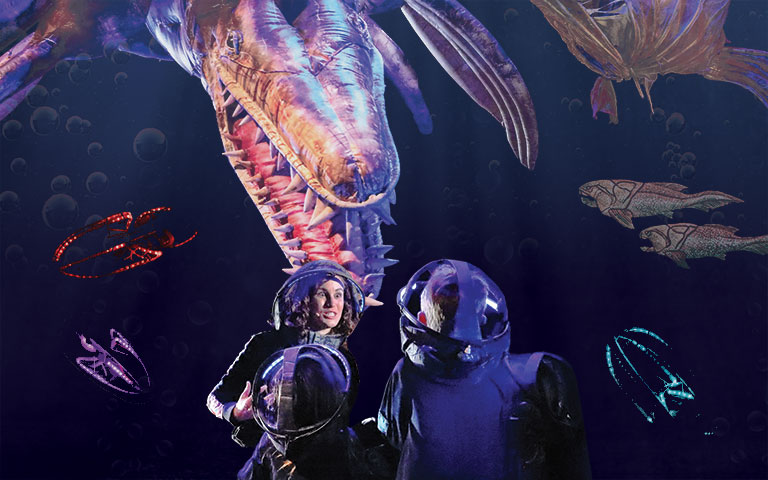 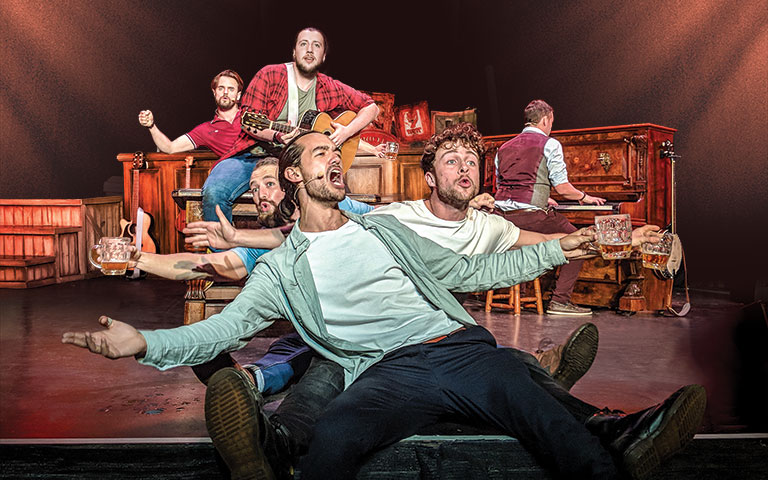 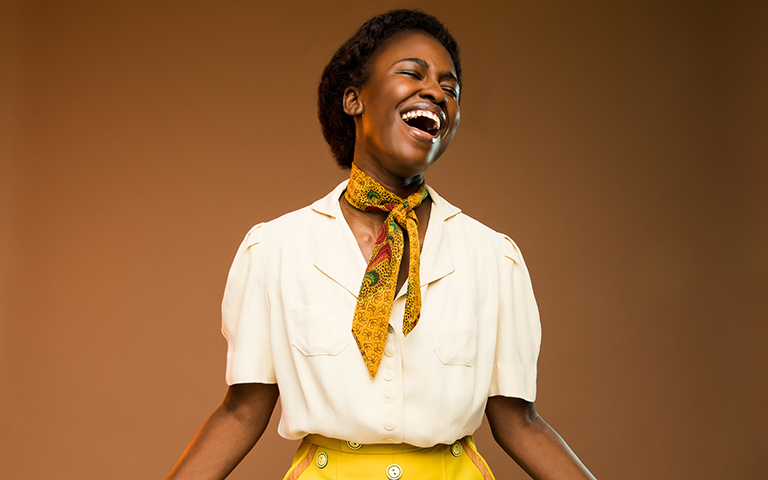 Broadway Tour of "The Color Purple"