UNCSA Presents 'Live from the West Side: Women of Broadway' - Laura Benanti - Livestream 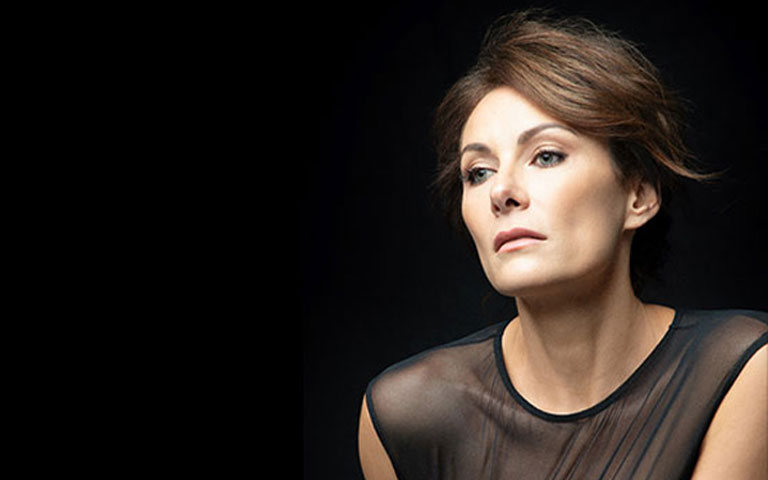 In the midst of an illustrious career spanning Broadway, film, and television, Tony Award-winning actress, singer, author and activist Laura Benanti now brings a longstanding dream to life as she gears up to release new solo music with Sony Music Masterworks.

With Broadway credits ranging from the “My Fair Lady” revival and Steve Martin’s “Meteor Shower” to “She Loves Me,” Benati garnered a Tony Award in the category of Best Featured Actress in a Musical for the 2008 production of “Gypsy” — among five career nominations to date. Meanwhile, her performance in “Women on the Verge of a Nervous Breakdown” would be honored with the Drama Desk Award and Outer Critics Circle Award for Best Featured Actress in a Musical. Simultaneously, she enchanted audiences on the small screen, appearing on “Younger,” “Supergirl,” “Nashville,” “The Good Wife,” “Nurse Jackie,” and more, in addition to films including “Worth” and the upcoming “Here Today.” Benanti recently released a book for moms entitled “M is for MAMA (and also Merlot): A Modern Mom’s ABCs,” available now on Amazon.

Tickets provide access to the livestream events, plus 72 hours of on-demand viewing of a video recording of the livestream, available beginning one hour after each live broadcast ends. 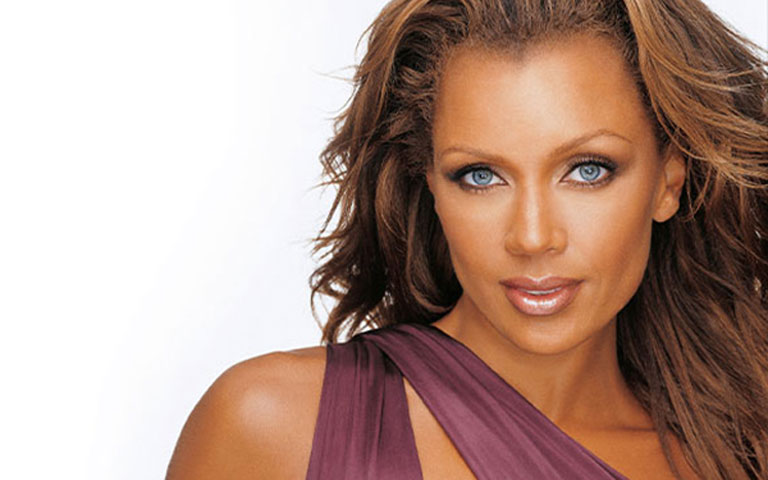