"The Nutcracker" - Livestream and On-Demand events 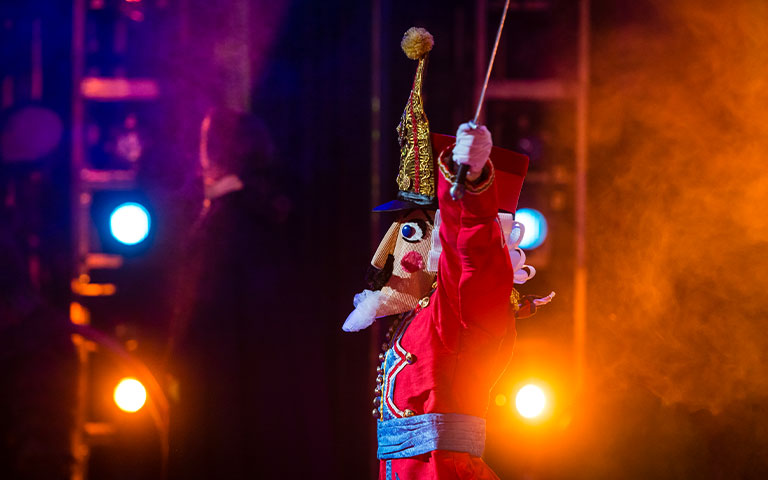 The production will open with the Nutcracker Opening Night Virtual Gala on December 12, a fundraiser for student scholarships at UNCSA. More information will be announced at a later date.

Beginning December 17, "The Nutcracker" will be available to watch on demand throughout the holiday season. 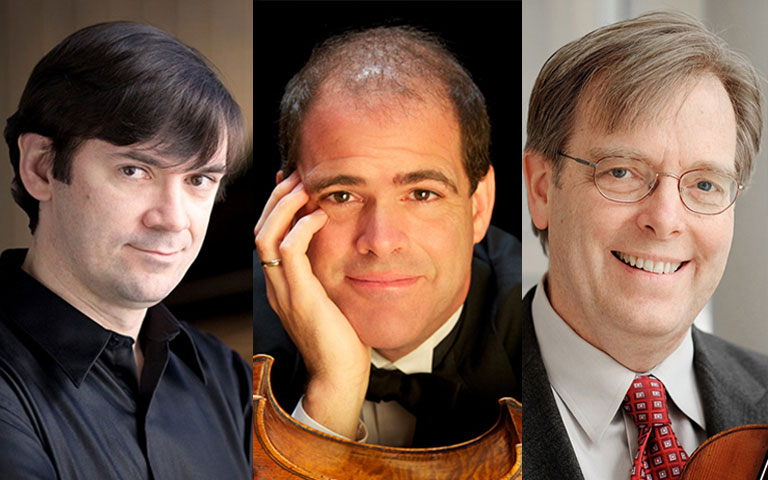 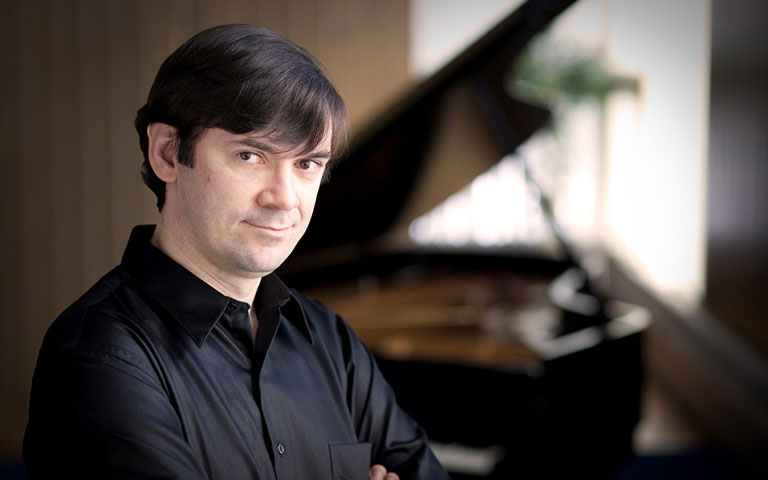 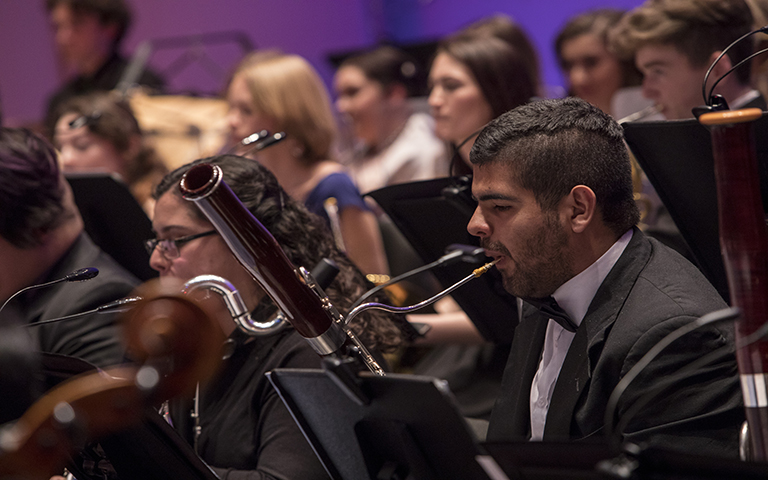