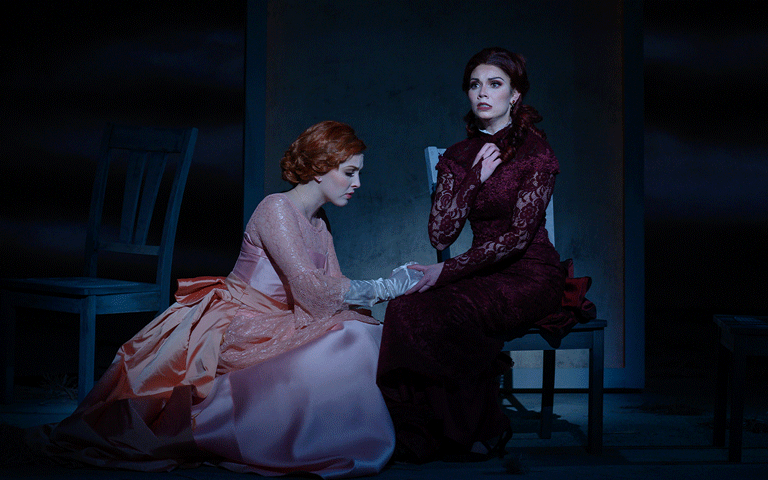 Join the A.J. Fletcher Opera Institute as they perform two one-act salon operas by Spanish opera singer and composer Manuel García, Sr.: “Un avveritmento ai gelosi” (“A Warning to Jealous Husbands”), a true comic opera in the tradition of Rossini, and “Le Inglesi” (“The English Woman”), a look at social portrayals of women in the Victorian era.

One of the great operatic singers of his time, Manuel Garcia, Sr. created the role of Count Almaviva in Rossini’s “The Barber of Seville.” He composed several one-act salon operas, such as those on this program, to showcase his students’ talents. 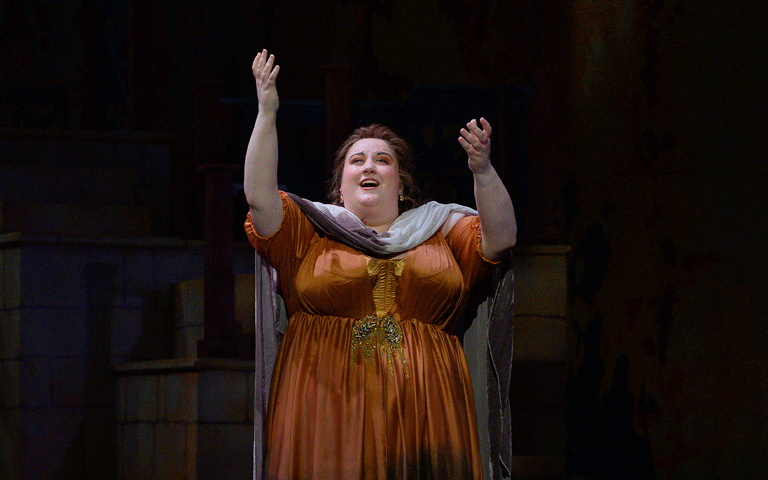 An Afternoon at the Opera: Undergraduate Opera Scenes - Livestream 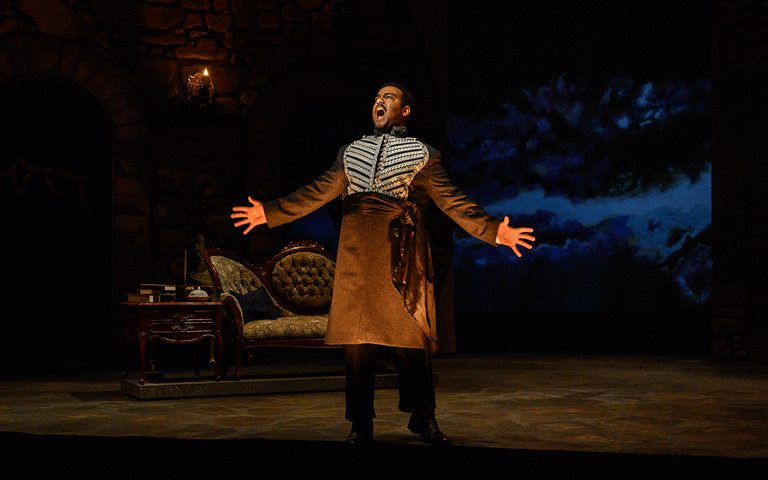