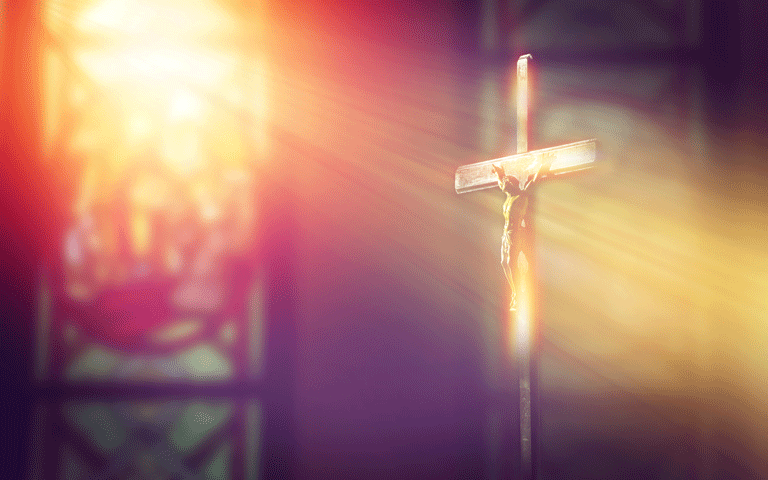 From Stephen Adly Guirgis comes “Our Lady of 121st Street,” an irreverently brash and insightful dark comedy that paints a vivid comic portrait of what happens when old friends meet old wounds and how old habits die hard.

Set in New York City, a beloved Harlem nun has died, and her former students gather for her funeral. But her body has gone missing, and the delay gives the assembled menagerie time to contemplate the lives and loves they’ve lost (and found). Pulitzer Prize-winning playwright Guirgis delivers a dark comedy that reminds us that our mortality can be (maybe should be) hilarious — if we can just remember what’s important.

Carl Forsman, professor in the School of Drama, directs actors from Studios III and IV in the play, called “uproariously fun and viscerally piercing" by The Daily Beast. “Our Lady of 121st Street” will be filmed during the spring semester and offered via livestream in June.

NOTE: This event has been rescheduled to occur during the fall 2021 performance season. Specific dates will be announced at a later time. 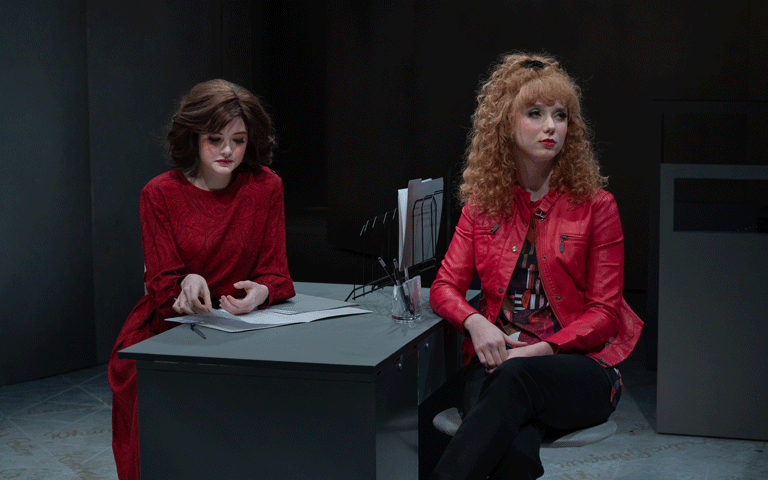