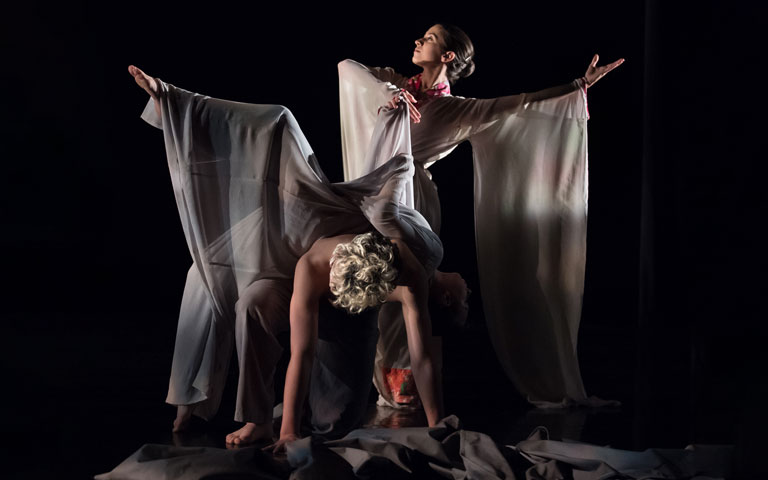 With both ballet and contemporary repertoire, Winter Dance will delight all lovers of the discipline.

The production will include excerpts from “Napoli,” one of August Bournonville’s most beloved and enduring ballets; and George Balanchine’s “Symphonie Concertante,” in which two principal ballerina roles correspond to the solo instruments (violin and viola) of Mozart’s music of the same name.

Finally, UNCSA faculty member Ming-Lung Yang will present a revised excerpt from his "Feng Yun," set to Ting-Yui Liu’s "Ambushed from Ten Sides." Yang’s work premiered at Tropentheater Amsterdam in the Netherlands and was a Best of 2011 Taishin Art Award finalist. According to the choreographer, the piece “negotiates new boundaries where traditional Eastern and modern Western forms meet.” 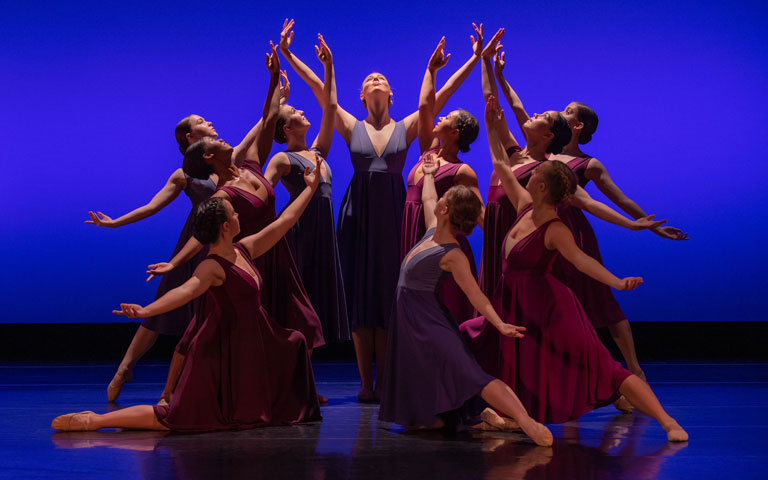 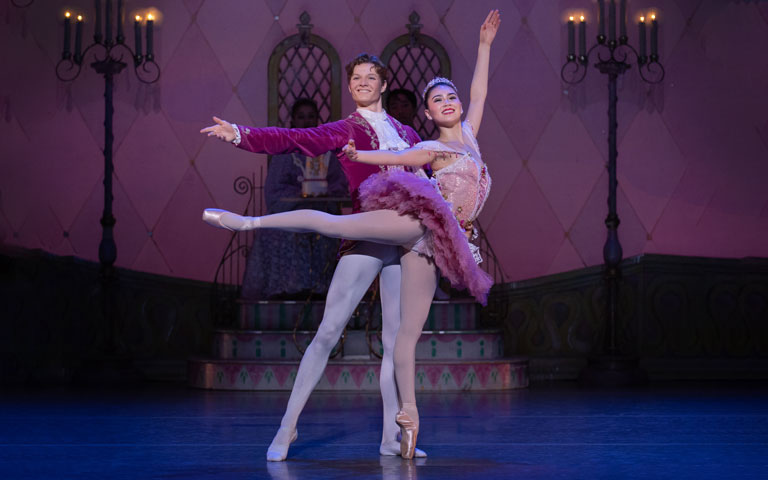