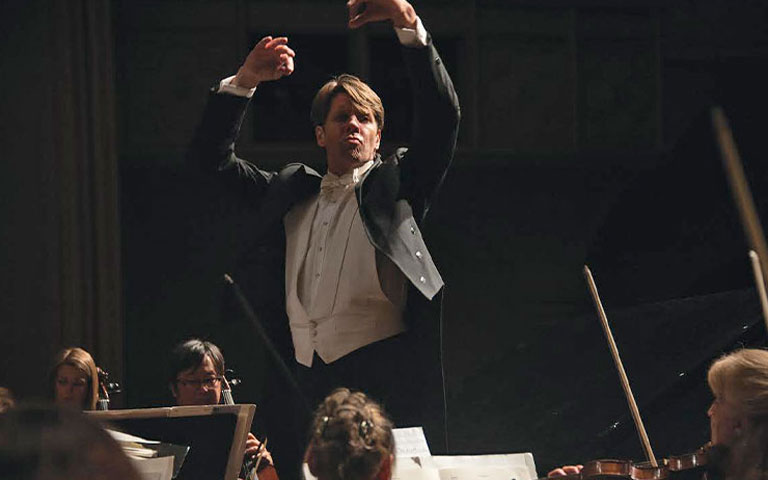 Guest Conductor and Artist-in-Residence Michael Butterman conducts the season finale concert of the UNCSA Symphony Orchestra performing the orchestral suite from Prokofiev’s most loved ballet “Romeo and Juliet” on a program that also features works from the latter half of the 20th century, both performed with accompanying video.

This is the final program featuring the UNCSA Symphony Orchestra as the full orchestra returns after a yearlong absence due to COVID-19 safety protocols. 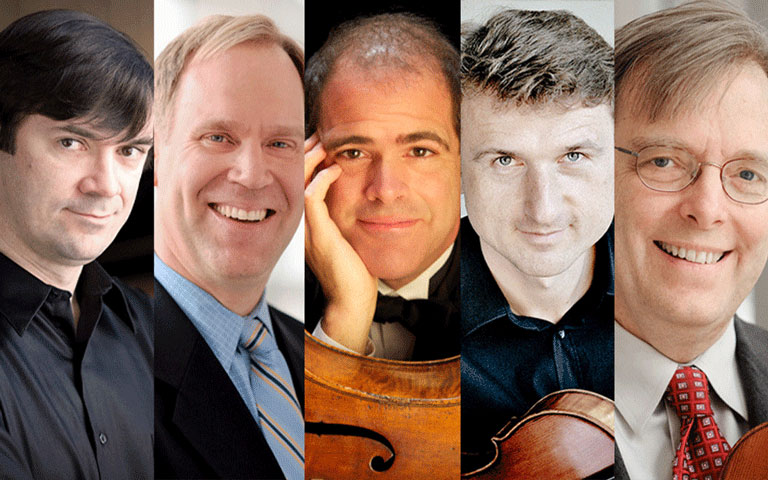 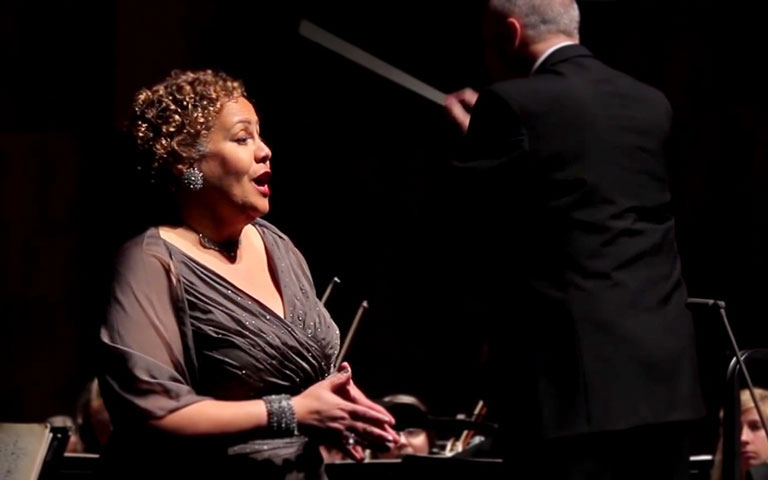 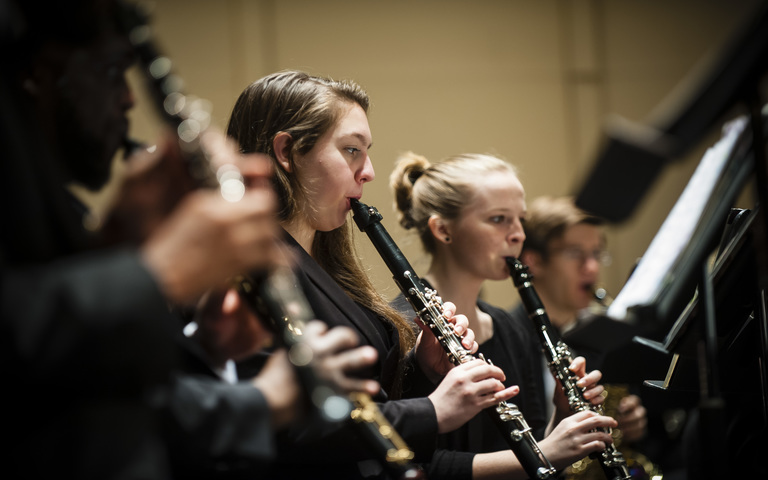 UNCSA Wind Ensembles: Across the Pond