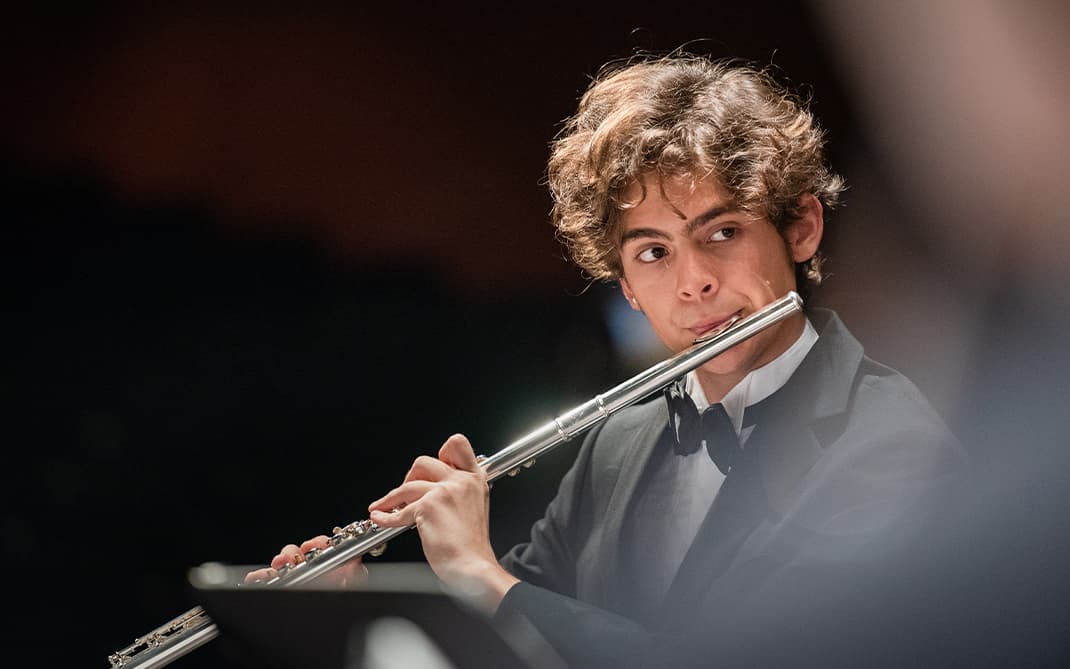 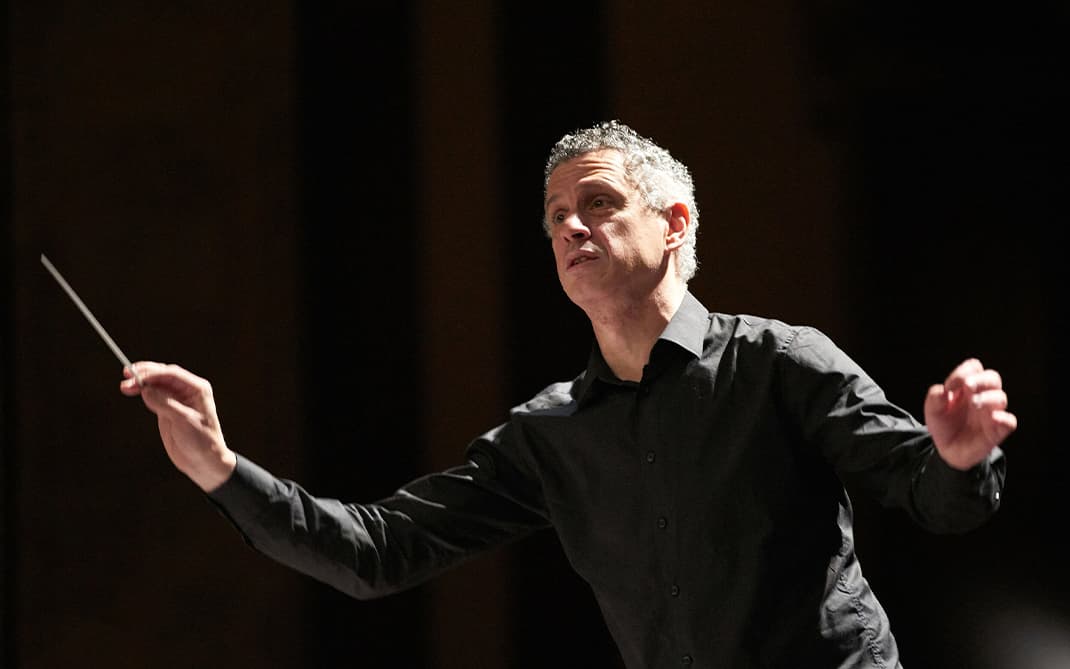 UNCSA welcomes alumnus Robert Franz ’90, ’92 as resident guest conductor for the 2022-23 season, during which he will conduct two concerts with the UNCSA Symphony Orchestra. The orchestra and Franz open the season with a concert featuring Jessie Montgomery’s “Banner,” for string quartet and chamber orchestra, which the composer calls “a rhapsody on the theme of ‘The Star-Spangled Banner,’” and Beethoven’s Symphony No. 6, known as the “Pastoral Symphony,” which the composer called an expression of nature.

Written in 2014 as a tribute to the 200th anniversary of “The Star-Spangled Banner,” “Banner” is a follow-up to “Anthem,” written by Montgomery as a tribute to the historic election of Barack Obama as president. She writes, “...a tribute to the U.S. national anthem means acknowledging the contradictions, leaps and bounds, and milestones that allow us to celebrate and maintain the tradition of our ideals.”

It's my job as a conductor to create a bridge between the audience and the music, to help the audience navigate the music. I'm not a composer. I'm a decomposer. I take things apart and put them back together.

Recognized as “an outstanding musician with profound intelligence, conductor Robert Franz is music director of the Windsor (Ontario, Canada) Symphony Orchestra, associate conductor of the Houston Symphony, and artistic director of the Boise Baroque Orchestra. Franz is in increasing demand as a guest conductor, having collaborated with The Cleveland Orchestra, Baltimore Symphony, St. Louis Symphony, North Carolina Symphony, Winston-Salem Symphony, among others. He has performed with a wide array of renowned artists, including James Galway, Joshua Bell, Rachel Barton Pine, Chris Botti, Idina Menzel and Judy Collins, as well as with composers such as Aaron Jay Kernis, Michael Daugherty, John Harbison, Jordan Pal and Jennifer Higdon. 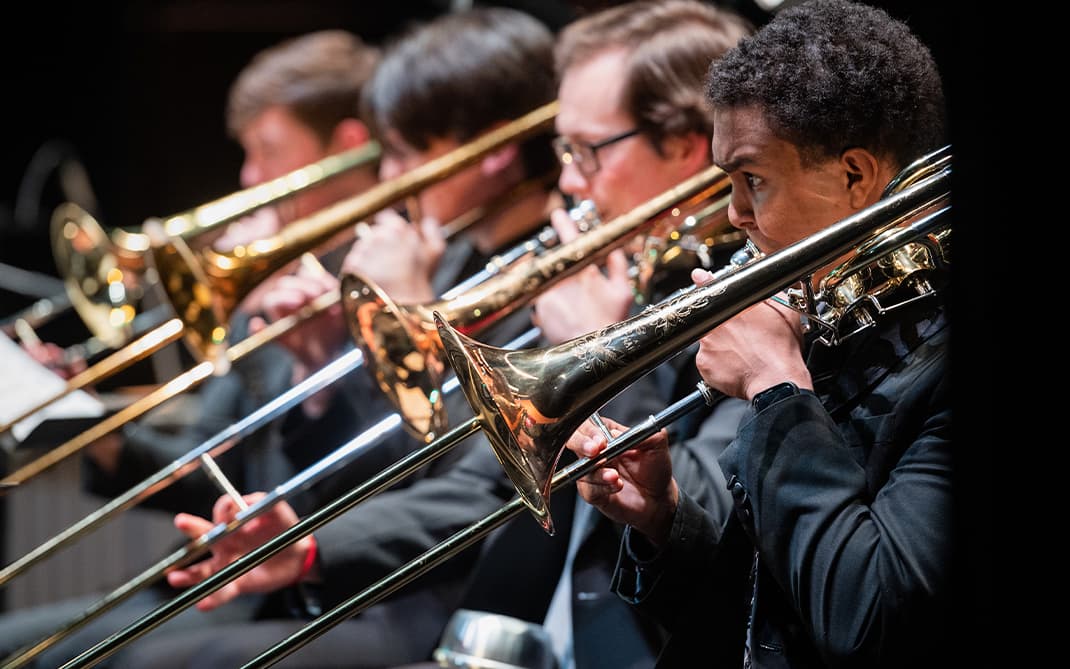 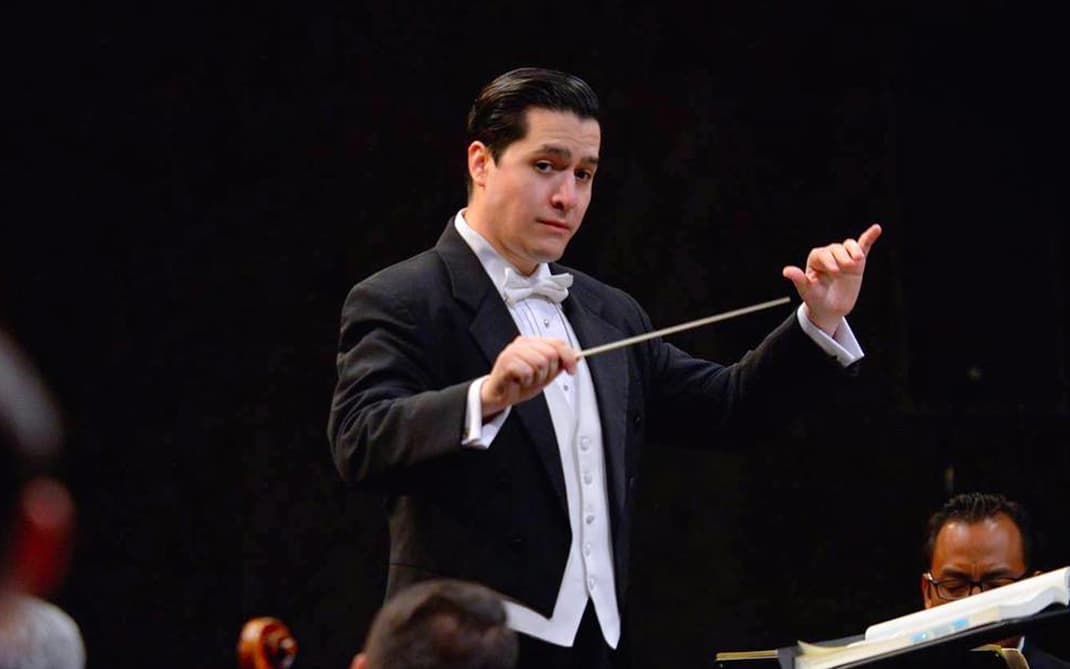 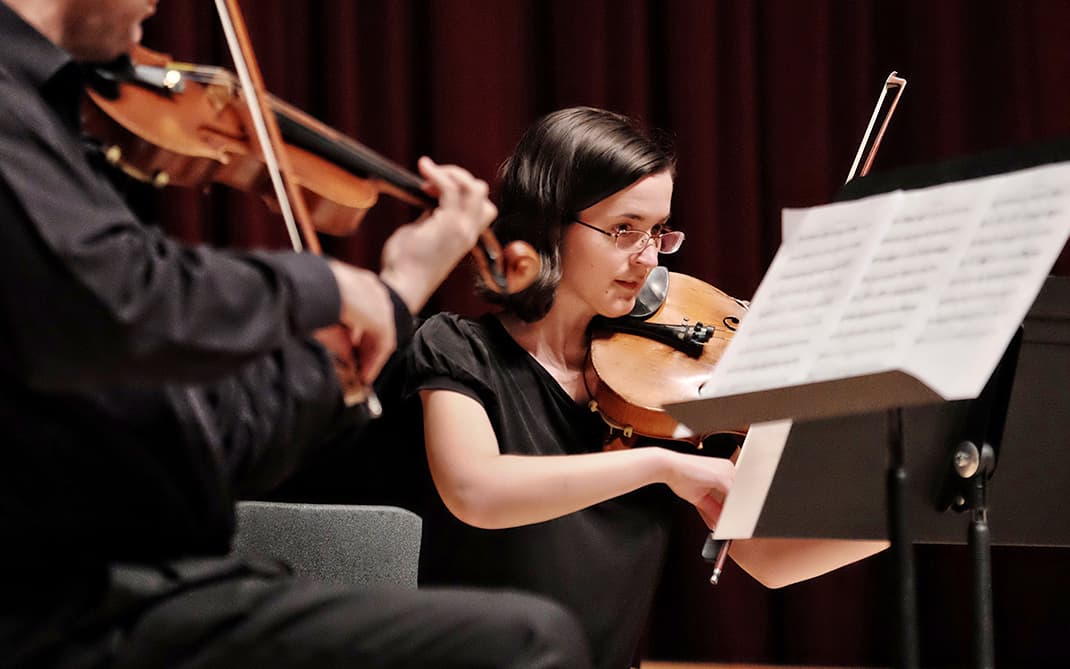