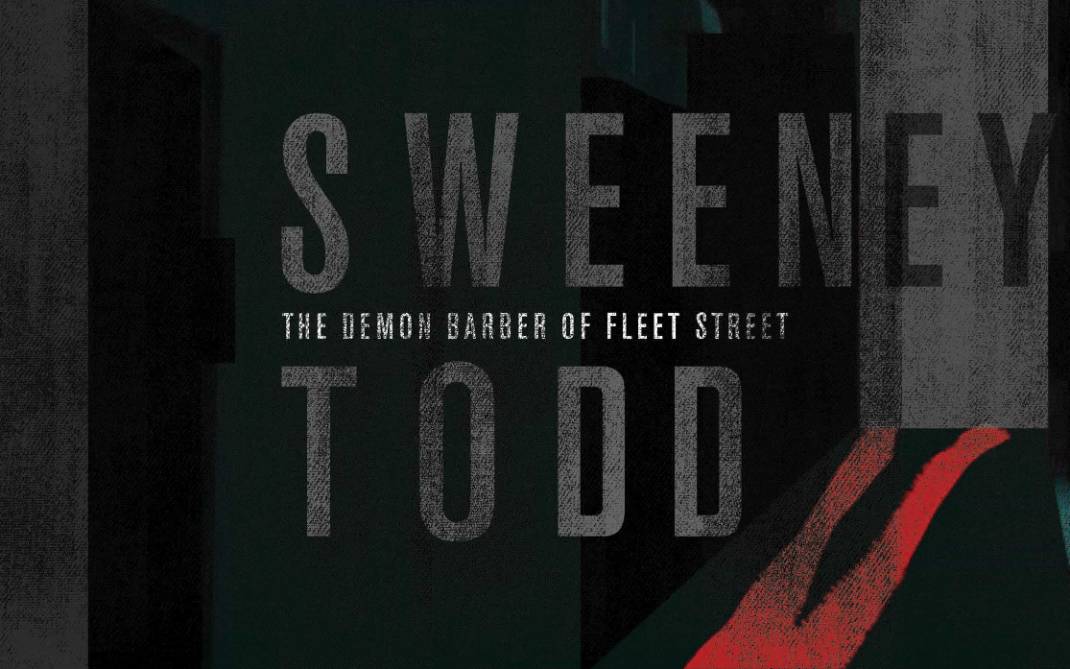 What’s in those steaming meat pies? When Stephen Sondheim, master of the musical, saw Christopher Bond’s 1973 play about 19th-century serial killer Sweeney Todd, he was inspired to turn it into “A Musical Thriller.”

With music and lyrics by Sondheim and book by Hugh Wheeler, “Sweeney Todd” opened on Broadway in 1979, winning the Tony Award for best musical, and has since had numerous revivals, as well as a 2007 movie adaptation by Tim Burton. With its macabre, dark humor, “Sweeney Todd” is generally considered Sondheim’s masterpiece. A melodic and theatrically bold work, this iteration of “Sweeney Todd” will use a mixture of 19th-century and contemporary settings, drawing inspiration from the play’s British origins but embracing its identity as a “musical thriller.” UNCSA graduate Lo Feliciani Ojeda ’20 directs.

Alright! You sir, you sir, how about a shave? Come and visit your good friend Sweeney. You sir, too sir? Welcome to the grave. 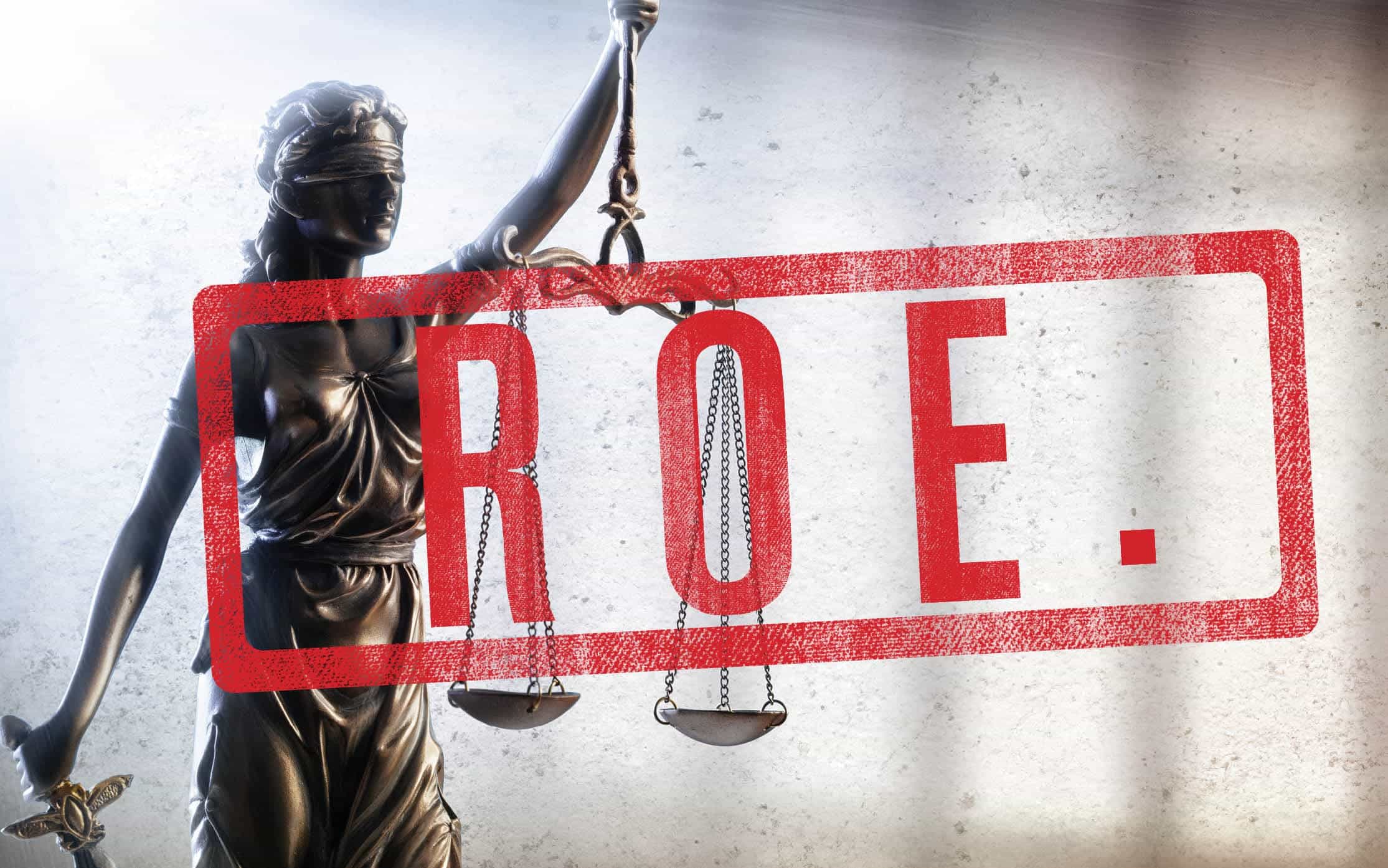 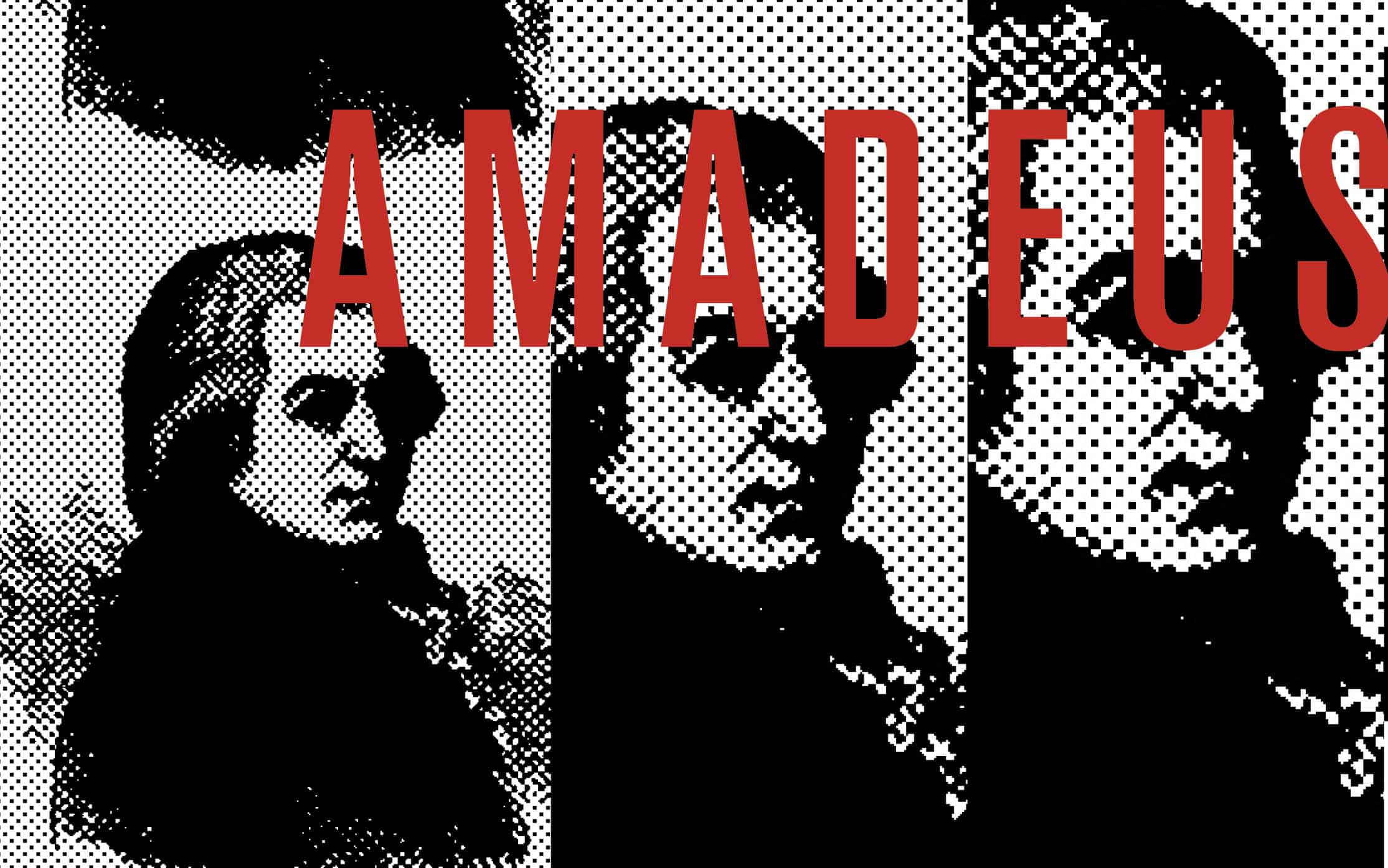 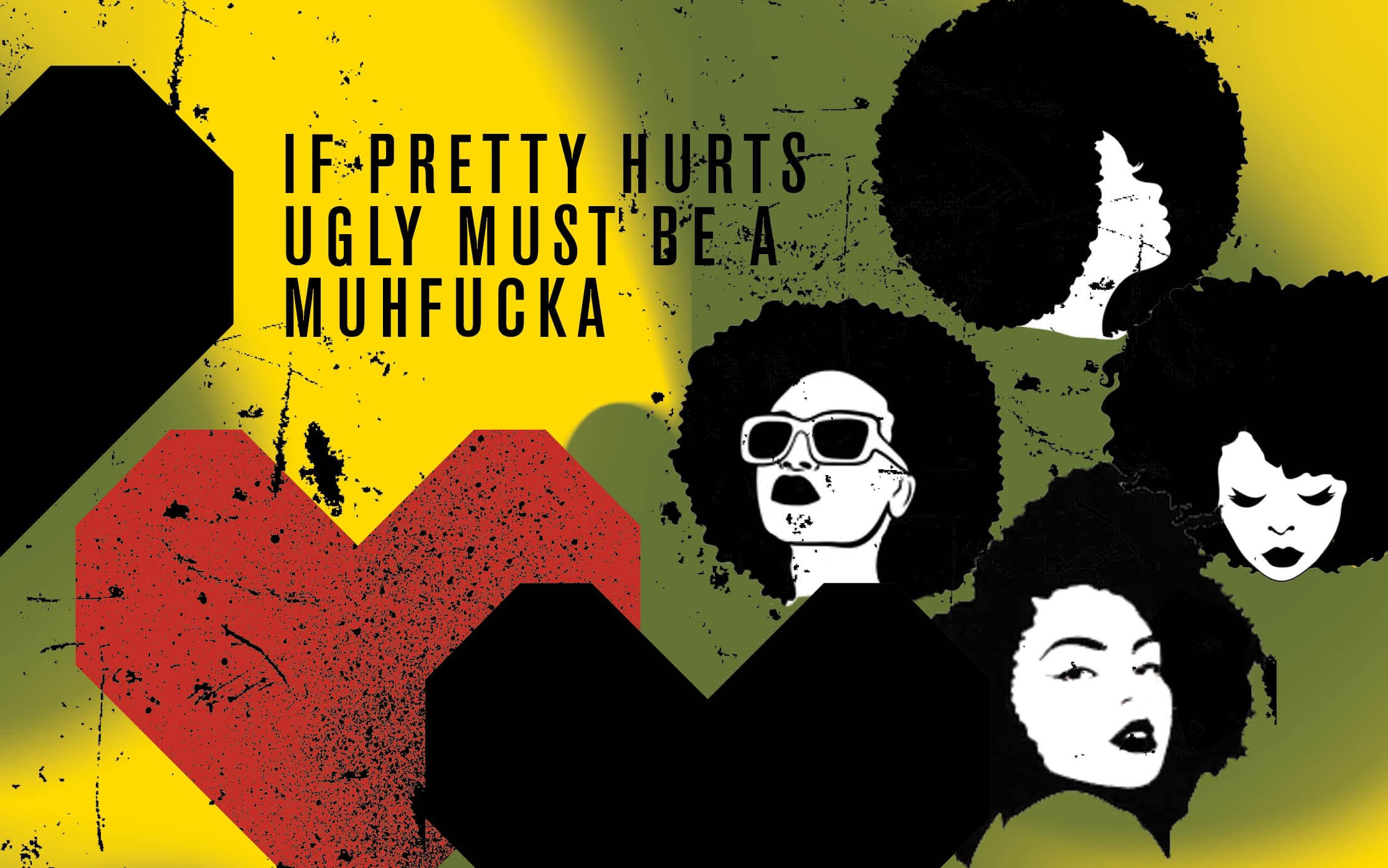