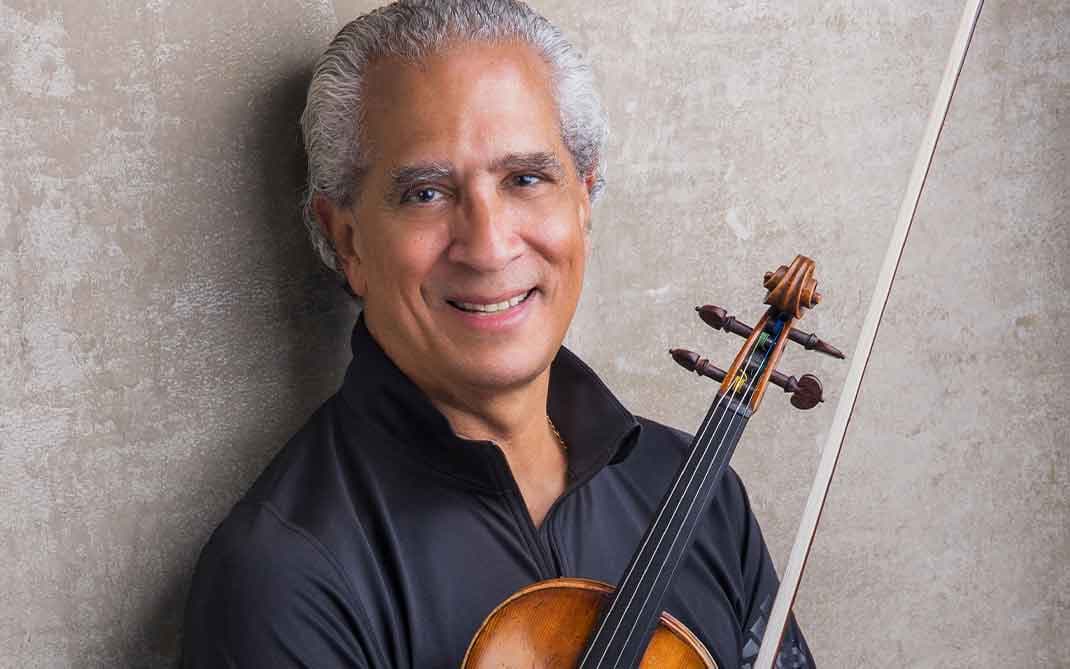 Guest conductor and violinist Guillermo Figueroa both plays and leads the UNCSA Symphony Orchestra from his instrument in a performance of Ernesto Coredero’s Violin Concerto. Figueroa's recording of this work received a Latin Grammy nomination. Also on the program are Jennifer Higdon’s “Blue Cathedral” and Berlioz’s masterpiece, “Symphonie Fantastique.”

One of the most versatile and respected musical artists of his generation — renowned as conductor, violinist, violist and concertmaster — Guillermo Figueroa is the principal conductor of The Santa Fe Symphony Orchestra & Chorus. He also serves as the music director of the Music in the Mountains Festival in Colorado and the Lynn Philharmonia in Florida. He is the founder of the highly acclaimed Figueroa Music and Arts Project in Albuquerque. 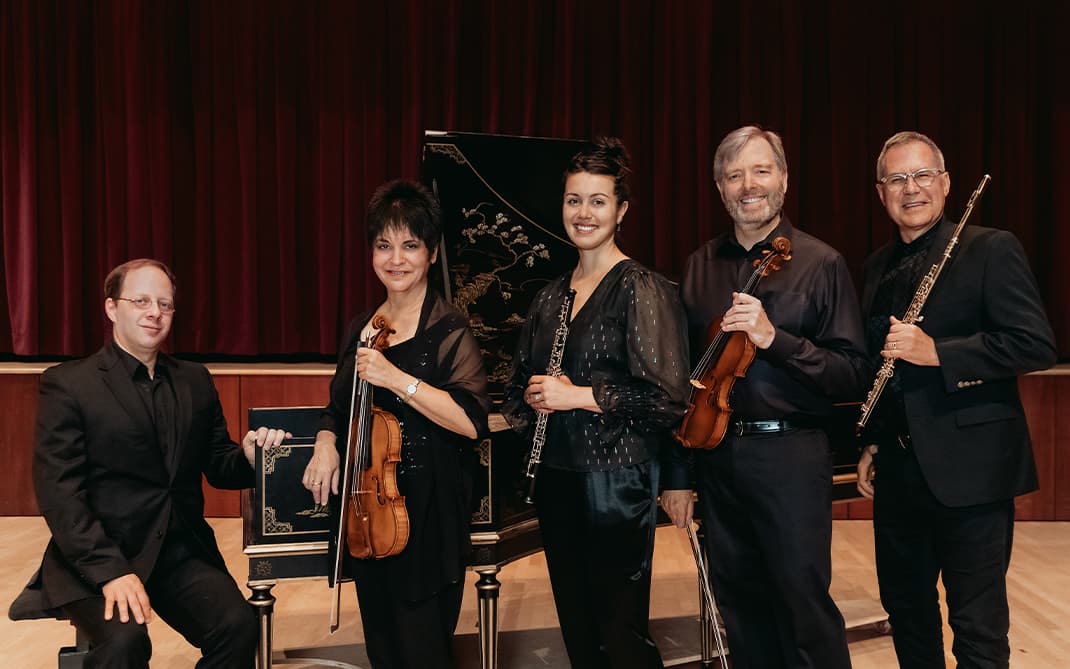 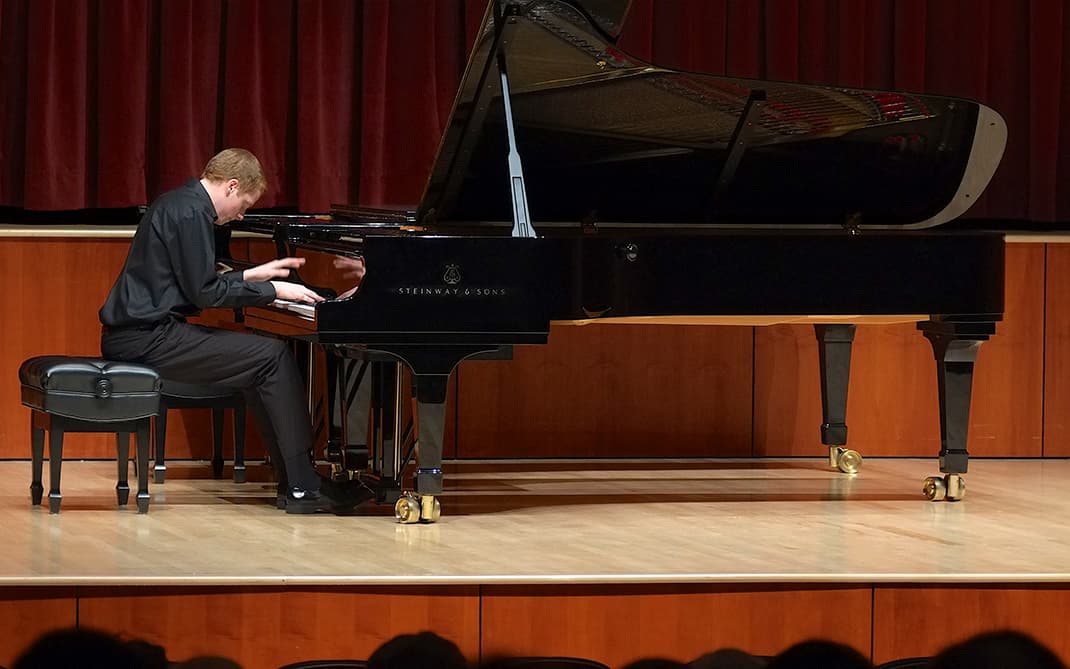 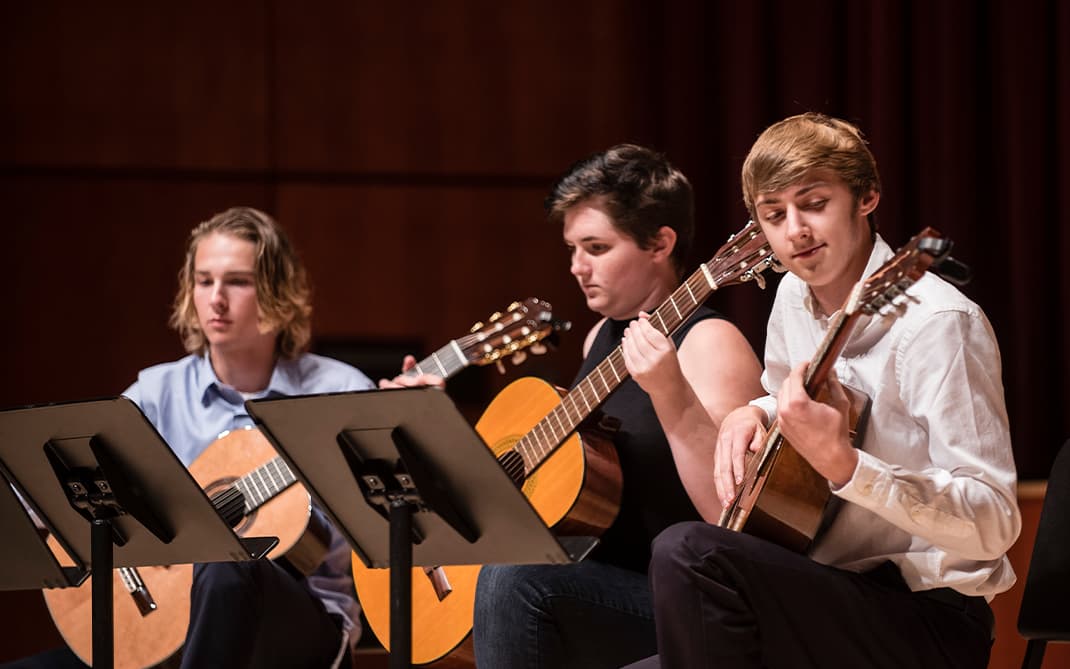 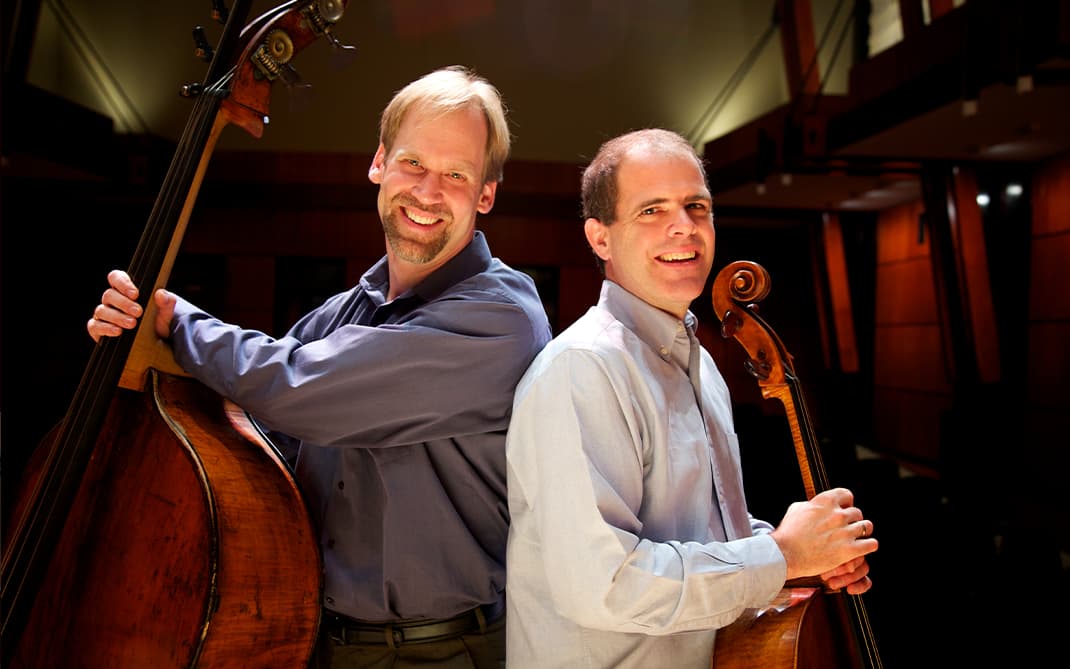