The timeless tale of "The Nutcracker" steps into the present in the world premiere of the popular annual holiday tradition newly created for film. The schools of Dance, Design & Production, Filmmaking and Music will collaborate for the first time to create a 30-minute version of the beloved classic adapted for the screen.

"The Nutcracker" will be available to watch on-demand beginning December 17. The Nutcracker Opening Night Virtual Gala, a fundraiser for student scholarships at UNCSA, will be held on December 12. More information will be announced soon.

Nutcracker News
Learn more about UNCSA's production of "The Nutcracker" in these features and news stories. 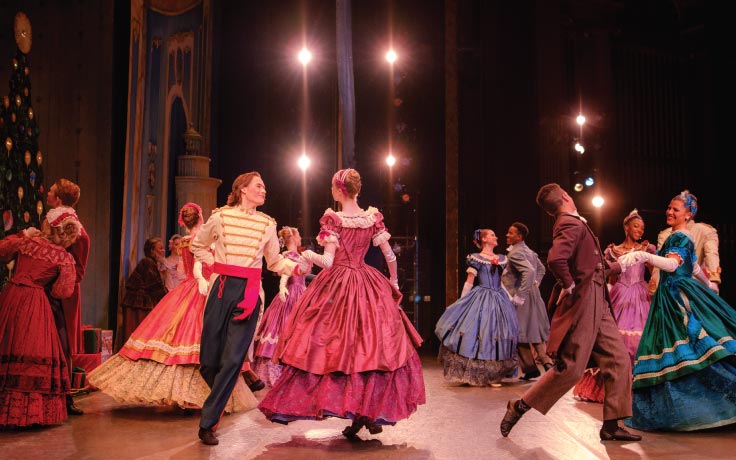 Proceeds from "The Nutcracker" support student scholarships, a pillar of the Powering Creativity fundraising campaign. 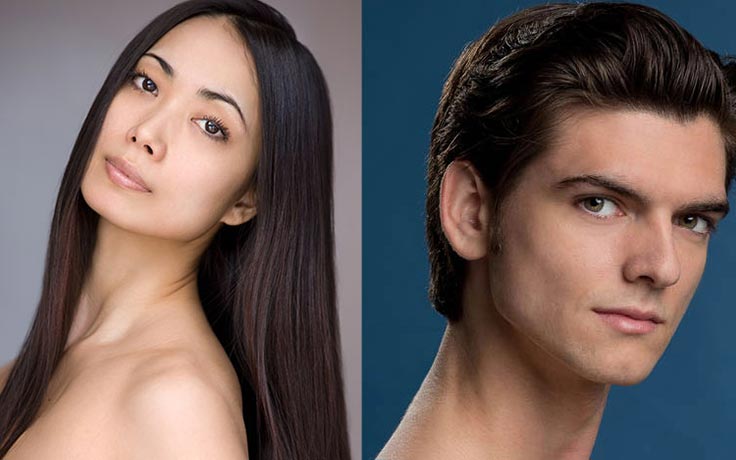 Acclaimed guest artists Stella Abrera and Peter Walker will take the stage as the Sugar Plum Fairy and Cavalier Prince. 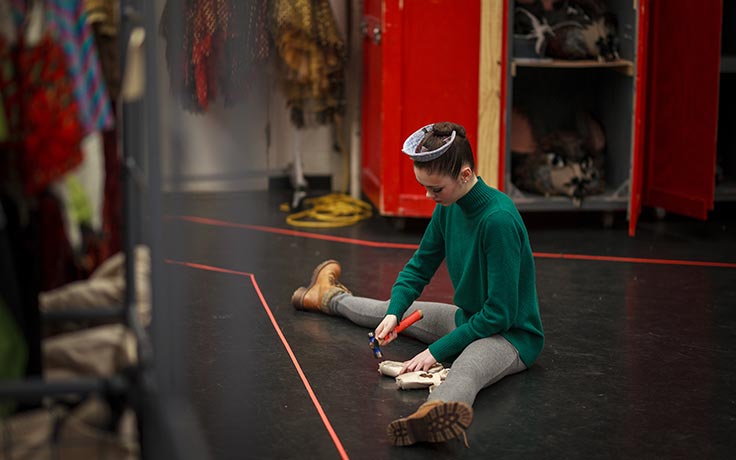 More than 200 students dedicate their time and hard work to the annual holiday production of "The Nutcracker." Meet six of them, who are excited to share information you may not know about your favorite performance.