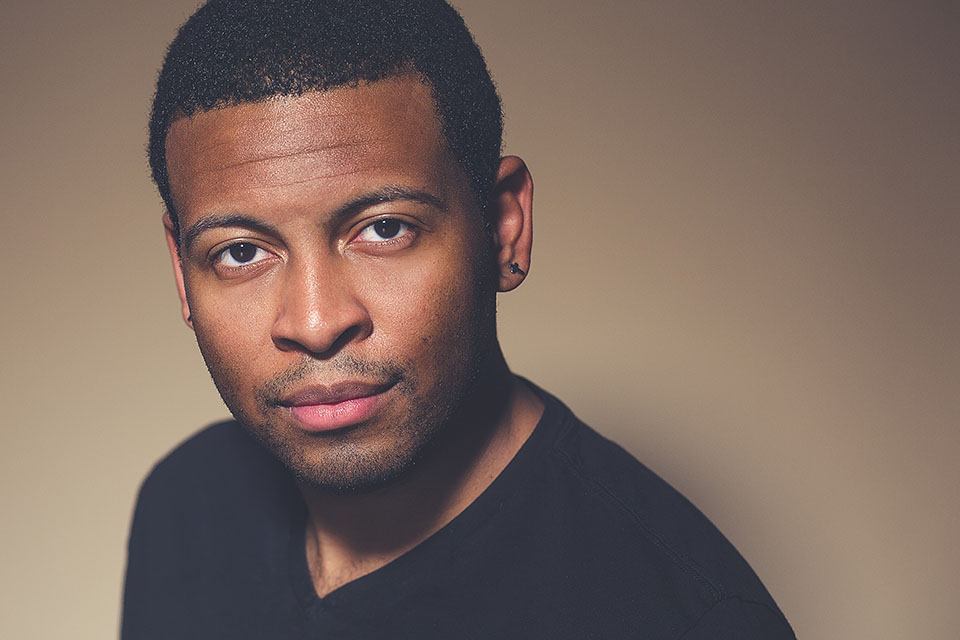 North Carolina native André Peele is a operatic Bass-baritone who has worked with many companies throughout the United States including; Virginia Opera, Pittsburgh Festival Opera, Peach State Opera, Piedmont Opera, the Jackson Symphony and The Princeton Festival.

In the 2018-19 season he was seen as Colline in "La bohème" with Peach State Opera, Betto in "Gianni Schicci" with Capitol City Opera and in concert performances of "Carmen" and "Porgy and Bess." Peele is an alumnus of the Florida State University College of Music as well as the University of North Carolina School of the Arts. While at FSU, he was seen as Don Magnifico in "La Cenerentola," Frank Maurrant in "Street Scene, "Lord Capulet in "Romeo é Juliette" and also in the regional premiere of David T. Little’s "Soldier Songs."

When he is not on the stage or teaching, Peele is an active headshot and stage photographer as well as the host of a podcast “So You Went to School for Singing” (SYWTSFS) Peele is a student of Dr. Marilyn Taylor and Phyllis Pancella.

BMUNC School of the Arts