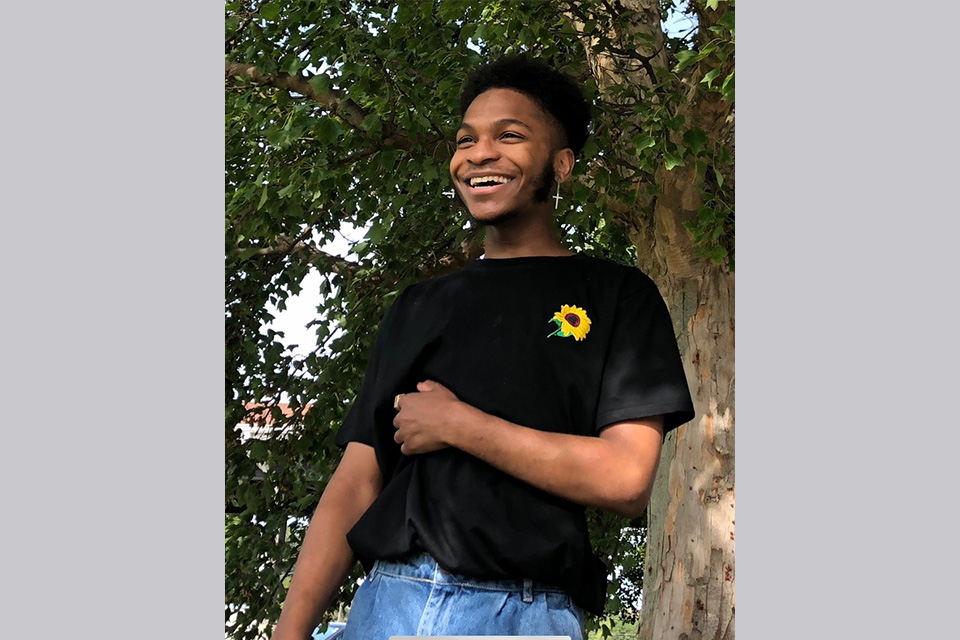 Will Henderson is a second-year Filmmaking student studying directing and screenwriting. Will lived in both Atlanta and Chicago growing up but was born in Greenville, North Carolina. After studying a year at Indiana State University, majoring in political science, he realized that it wasn’t for him and moved to North Carolina to be closer to family and figure out what he wanted out of life.

While working as a supervisor at an AMC theater for a while, Will found out about UNCSA and without expecting much he applied to the film school. He instantly fell in love with the film program and there’s no place he'd rather be.