I wrote this song after legendary musician John Prine died of COVID-19. I listened to his music very often before he died, and almost nonstop for a few weeks after he died. Being saturated in his music, the grief I felt after he passed, and all of the emotions I was feeling because of the pandemic in general, I felt the best way I could express it all was through writing a song.

Prine had a unique ability to mix humor and sadness, real sadness in his songs. The words that came to me as I wrote this song felt heavy yet I seemed to float above all of my emotions and sit back and watch myself feel them and turn them into a simple country song. I see this song as an acceptance of things that I can't control. 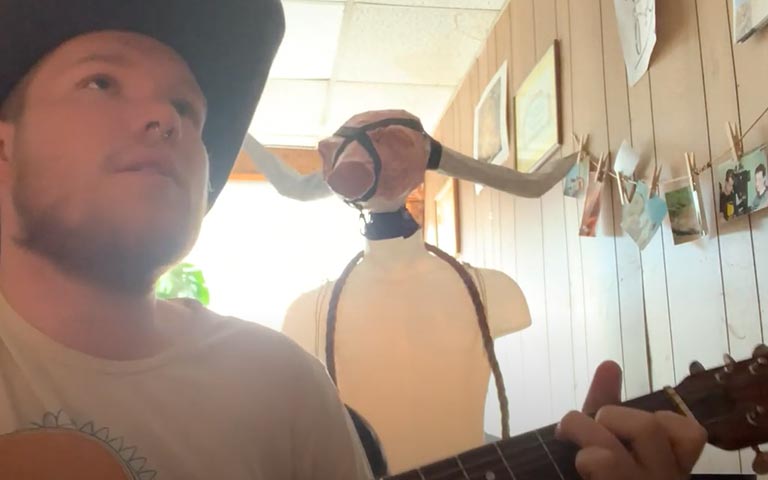