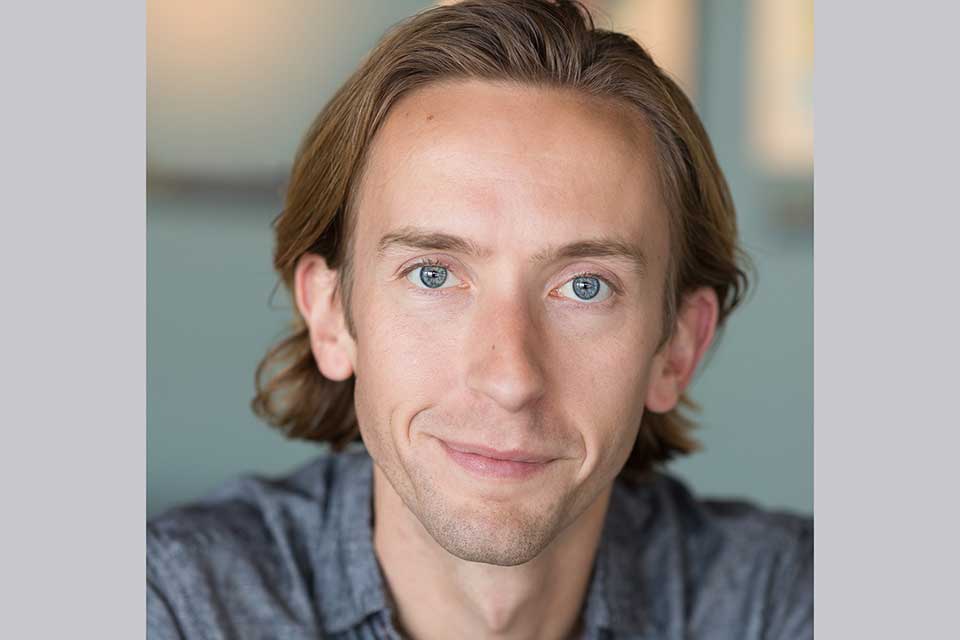 Alex graduated from the School of Drama at UNCSA with a B.F.A. in Acting. Since then, he has been acting, directing and choreographing fights for stage and film across the country. Trained in martial arts and clowning, Alex combines a classical knowledge of stagecraft with an enthusiastic love for movement used to tell dynamic stories. He relocated to North Carolina in 2020 and has been teaching stage combat and acting for Acting Out! and UNCSA’s high school Drama program.